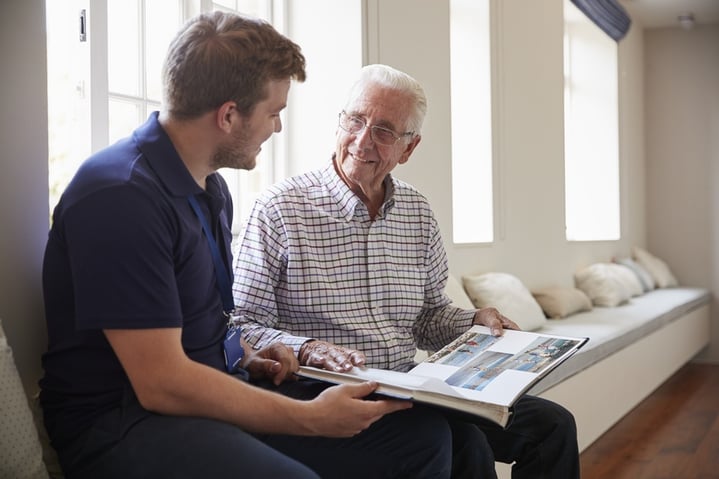 As Louisville’s premier memory care experts, we at Episcopal Church Home know that hearing a doctor say the words “Alzheimer’s dementia” in a diagnosis is devastating to a senior and his or her loved ones.

But, unfortunately, there’s no way to know when, or who, the disease will strike. To date, its causes haven’t been well understood and methods for preventing it haven’t been available.

But that may be changing. There may be new hope that effective means of Alzheimer’s disease prevention are on the discovery horizon.

For one, we now know that there are different types of Alzheimer’s, and they may have different causes, raising the question of whether “Alzheimer’s dementia” is really one type of illness, or a cluster of neurological disorders that cause similar symptoms.

Early-onset Alzheimer’s, for example, appears in many cases to have a genetic component — at least in part.

Whereas classic presentation of Alzheimer’s disease is age-associated, the early-onset type crops up in adults of middle age. It usually advances at a rapid pace. And it is often passed down along lineages, as in the case of the DeMoe family of North Dakota.

Indeed, genetic tests are now available to detect the several genes that have been linked to early-onset Alzheimer’s dementia.

Those tests can only confirm the presence of Alzheimer’s-associated genes; they don’t confirm that an individual will develop the disease, and they don’t (yet) offer doctors the ability to interdict the memory loss process before it starts.

But, as they say, with knowledge comes power. Now that those genes are known, methods of deleting, modifying, or nullifying them may become available in time.

Scans can also now detect build-ups of tau proteins, amyloid plaques and neurofibrillary “tangles,” which are observed in the majority of patients with advanced Alzheimer’s dementia.

Again, such scans don’t provide patients and their doctors with an opportunity to stop the disease, but they do give us information about the processes going on in brains affected by Alzheimer’s dementia, which may in turn yield research that identifies ways to prevent, arrest or reverse the disorder.

Why are answers so slow in coming?

Simply put, there hasn’t been enough study of Alzheimer’s disease. But it’s not for lack of trying — it’s mostly due to lack of funding and the lack of qualified study participants.

Although the National Institutes of Health spend billions of dollars every year on cancer, heart disease and HIV/AIDS research, only $480 million are spent researching Alzheimer’s disease and other forms of dementia.

That’s somewhat unconscionable, given that Alzheimer’s dementia is the only one of the 10 leading causes of death in the United States for which there are no 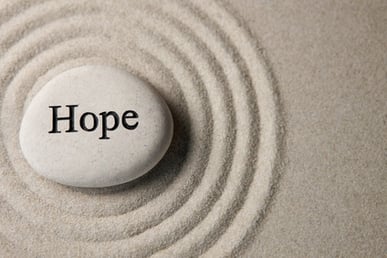 It’s also the only one of the top 10 causes of death for which the number of annual fatalities is still rising, according to the Alzheimer’s Association. Indeed, care for Alzheimer’s and dementia costs in excess of $170 billion every year, and is expected to continue to rise as the Baby Boomers continue to age.

Yet, a full 80 percent of Alzheimer’s disease studies experience delays because there aren’t enough participants enrolled in them, reported the Alzheimer’s Prevention Registry.

That organization works to match dementia researchers with willing study volunteers; the more people who sign up for it, the more likely we’ll identify all the disease’s causes and, hopefully, a cure.

So, there are two easy, concrete ways you can help the cause: donate to research, and register to be a potential study subject (especially if you have a family history of Alzheimer’s dementia or a recent diagnosis of it).

Have you or your older loved one recently been diagnosed with Alzheimer’s or another form of dementia?

Although no cure has been discovered, advanced memory care is available and may help conserve memory and slow dementia’s progress.

Episcopal Church Home is one of the leading providers of memory care for seniors in the Louisville area. Click here to learn about the memory care services and we provide.

Then, schedule your tour of our memory care center today. Let’s see how we can help you and your family.

By
Bryan Reynolds
Bryan Reynolds is the Vice President of Marketing and Public Relations for Episcopal Retirement Services (ERS). Bryan is responsible for developing and implementing ERS' digital marketing strategy, and overseeing the website, social media outlets, audio and video content and online advertising. After originally attending The Ohio State University, he graduated from the College-Conservatory of Music at the University of Cincinnati, where he earned a Bachelor of fine arts focused on electronic media. Bryan loves to share his passion for technology by assisting older adults with their computer and mobile devices. He has taught several classes within ERS communities as well as at the Osher Lifelong Learning Institute run by the University of Cincinnati. He also participates on the Technology Team at ERS to help provide direction. Bryan and his wife Krista currently reside in Lebanon, Ohio with their 5 children.
Memory Support Alzheimer's dementia Episcopal Church Home

What Kind of Care Does Your Elderly Loved One Need?