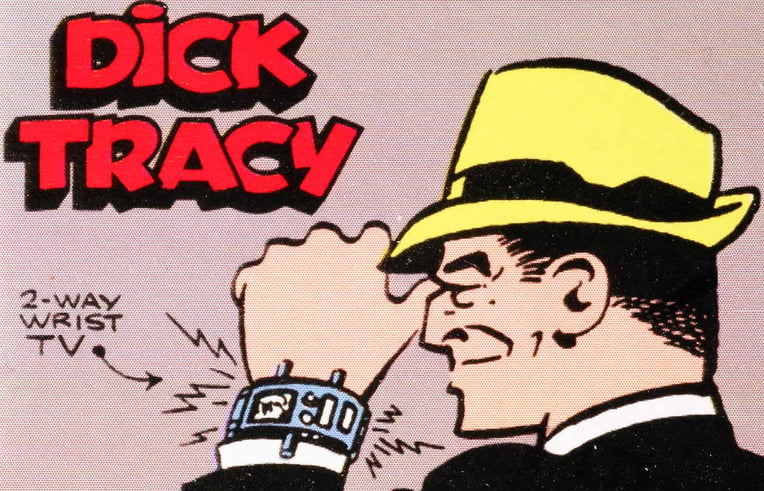 Iconic cartoon detective hero Dick Tracy and some residents of Episcopal Retirement Services’ (ERS) retirement communities have something in common: They wear watches that double as phones.

Tracy was first seen wearing his two-way watch radio on Jan. 13, 1946 – around the time many residents of ERS continuing care retirement centers were born.

ERS residents also are using lots of other high-tech gadgets.

About one in eight residents surveyed (13 percent) at ERS’ Deupree House and Marjorie P. Lee (both in Cincinnati), and Episcopal Church Home in Louisville, Ky., said in a recent survey they wear smartwatches, such as Apple Watch or Samsung Galaxy Watch.

Like others nationwide, residents of ERS continuing care retirement centers (CCRCs) started using technology at a steeper rate during the COVID-19 pandemic to do various things. They’re now keeping in touch with friends and family, shopping, paying bills, and seeing doctors.

They’re even sending texts – something those wily teenagers are much more known for.

CCRCs are campuses that provide all levels of care for senior citizens, including independent living, with increasing levels of assistance if the residents’ needs change. 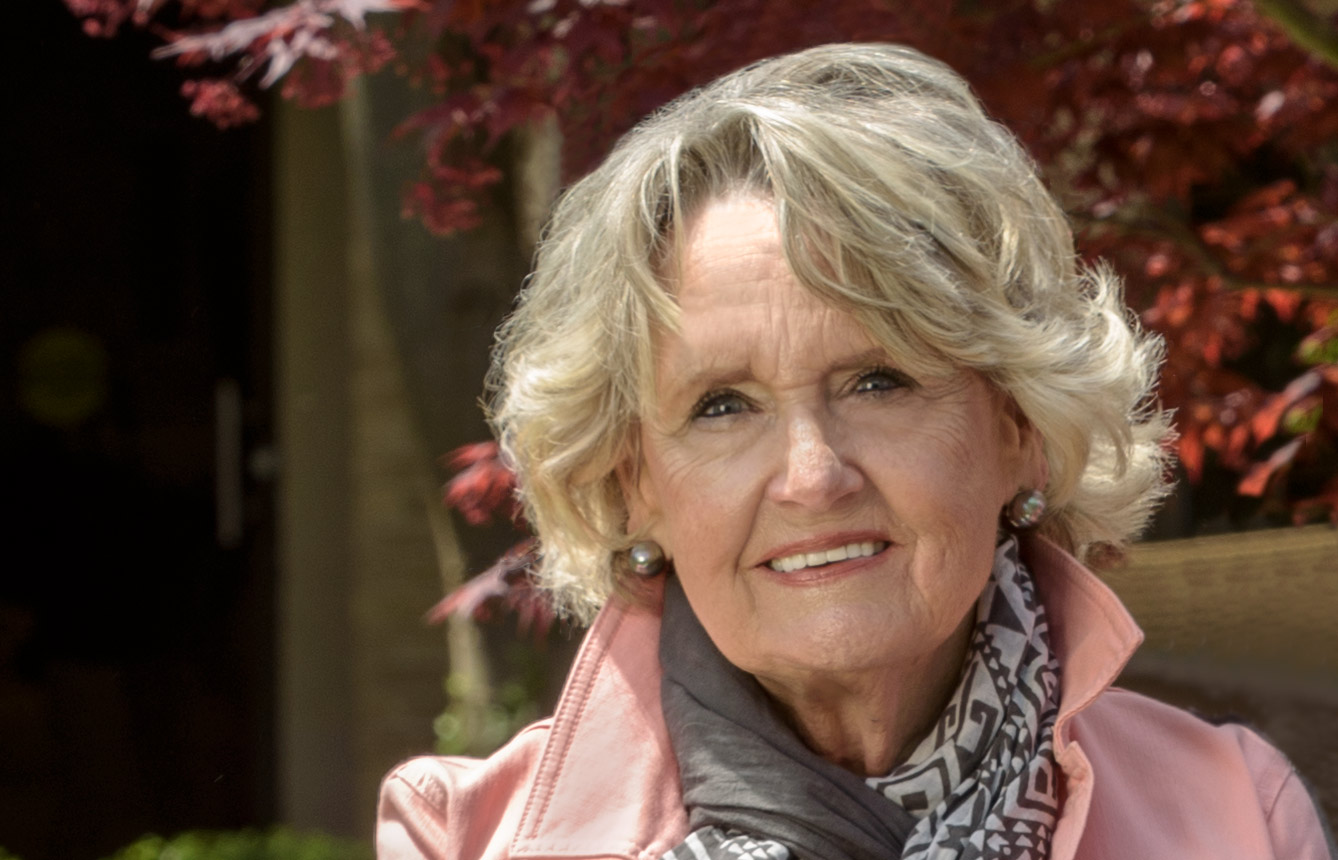 Patti Gaines thinks of her smartwatch as a necessity.

The world, inches from her fingertips

Deupree House resident Patti Gaines calls her wrist phone “a necessity because it rings on your wrist, and if you don’t have your phone nearby, you can answer your iPhone until you can find your phone.”

During the pandemic, Gaines, who reads many books, became hooked on using her iPad to watch television series that were streamed on services like Netflix.

“Finally, I thought, ‘Hey, sister, put that down and grab a book,’ but I did use my iPad a lot during the pandemic to watch all these wonderful series,” Gaines said.

She also occasionally video chats with her grown children who live out of state.

“When I’m talking with people who are in my era, I’ll say, ‘I’m talking to you on my Dick Tracy two-way radio,’” she said. “That was very futuristic back then.”

Episcopal Church Home resident Mary Johnson was a technology user before the pandemic, and her husband, Robin Garr, wears an Apple Watch.

Because of COVID, many residents she knows learned how to use Zoom to stay in touch.

“Their threshold against doing stuff on the computer sort of got pushed to the limit, and they ended up doing things that they had been nervous about doing because it was the only way they could visit their friends, or visit their family,” she said.

After facing new needs caused by the pandemic, residents have used technology to adjust.

“Those are pretty good numbers,” said ERS Vice President of Marketing & Public Relations Bryan Reynolds. He also found it interesting that 24 percent owned a smart speaker, such as Amazon Alexa or Google Home. Also, 40 percent have smart TVs, and 28 percent have streaming devices.

How are they using devices?

Here are the main ways the residents said they use the Internet and apps:

The ERS survey was completed by email or hand-written responses. It was conducted to learn the electronic needs and wishes of people living in its communities.

It wasn’t long ago that wristwatches being used as telephones remained science fiction, even though Dick Tracy was using a two-way radio to communicate with police 76 years ago.

By coincidence, 76 is about the age many people move into CCRCs like Marjorie P. Lee, Episcopal Church Home or Deupree House.

Beatles singer Paul McCartney was 3½ when Dick Tracy first was seen with his snazzy wristwear, while Rolling Stones rocker Mick Jagger was nearly 2½. We’ll have more on what ERS residents have in common with some of those singers in a future blog.

By the way, it wasn’t until April of 2015 that the first Apple Watch was released, and Tracy’s science-fiction timepiece became real.

Doing more online since the pandemic

Those surveyed were people who making senior-living decisions for themselves or loved ones. Here were new things those surveyed said they had done online:

Only 5 percent said they had tried none of those things online since the start of COVID-19.

“If I want to find a benefit” to the pandemic, Johnson said, “it’s that people who were nervous about technology learned it wasn’t as scary as they thought, and that they actually could do things that before they thought they couldn’t do. And it has carried over, even though we can meet.”

Meanwhile, a Pew Research Center survey of American adults released in September 2021 found 90 percent calling the Internet essential or important to them. About three out of 10 adults in March 2021 also said they were “almost constantly” online.

By
Kristin Davenport
Kristin Davenport is the Director of Communications for Episcopal Retirement Services (ERS). Kristin leads ERS’s efforts to share stories that delight and inspire through social media, online content, annual reports, magazines, newsletters, public relations, and events. Kristin earned her BFA in graphic design from Wittenberg University. She joined ERS in 2014 after a 25-year career as a visual journalist and creative director with American City Business Journals. Her role at ERS has ignited her passion for making Cincinnati a dementia-inclusive city, and she spends time with residents as a SAIDO® Learning lead supporter. Kristin is the executive producer and co-host of the Linkage Podcast for ERS. Kristin and her husband Alex live in Lebanon, Ohio, with their two daughters. She also serves as a Trustee and the President of the Lebanon Food Pantry and is a board member for ArtScape Lebanon, where she teaches painting and has an art studio, Indium Art.
Cincinnati Senior Living technology for seniors lifestyle

5 Ways for Senior Dads and Grandpas to Spend Father's Day

Fun and Exercise at the beautiful Deupree House pool