What types of music do our CCRC residents like best?

What types of music do our CCRC residents like best?

On this, what is believed to be Beethoven’s 252nd Birthday, let’s take a look at the discerning musical tastes of those who live in Episcopal Retirement Services’ three Continuing Care Retirement Communities (CCRCs).

By far, classical compositions are their top music of choice (in a survey we conducted several months ago, residents could pick more than one type, and they did), with 77 percent loving the beautiful music of the type we can hear on Classical 90.9 WGUC-FM in Cincinnati, and 90.5 WUOL-FM in Louisville.

By the way, nobody knows exactly when Ludwig van Beethoven’s birth was, but baptismal records indicate it was on Dec. 16, 1770.

A July blog of ours let you know how plugged-in to technology the residents are, largely because of a rocket-like learning curve during the worldwide COVID-19 pandemic, with residents now using technology to do everything from visiting doctors and grocery shopping to online visits with distant families and friends. 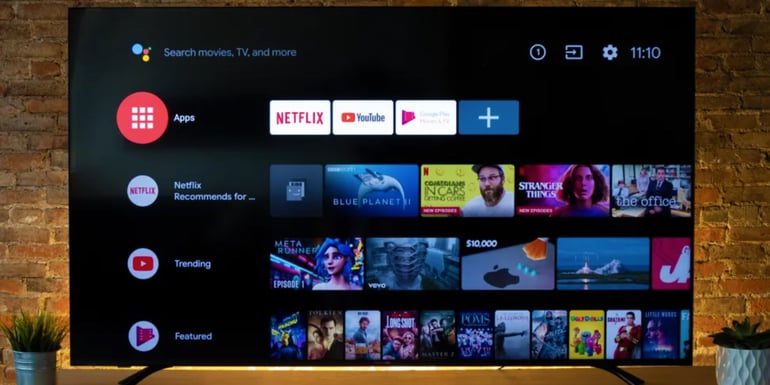 Seeking a tech gift for an older adult?

Meanwhile, our survey found our residents already are using many types of tech. But here are some possible electronic gifts for the residents during the holidays or for their birthdays, based on that survey:

By
Kristin Davenport
Kristin Davenport is the Director of Communications for Episcopal Retirement Services (ERS). Kristin leads ERS’s efforts to share stories that delight and inspire through social media, online content, annual reports, magazines, newsletters, public relations, and events. Kristin earned her BFA in graphic design from Wittenberg University. She joined ERS in 2014 after a 25-year career as a visual journalist and creative director with American City Business Journals. Her role at ERS has ignited her passion for making Cincinnati a dementia-inclusive city, and she spends time with residents as a SAIDO® Learning lead supporter. Kristin is the executive producer and co-host of the Linkage Podcast for ERS. Kristin and her husband Alex live in Lebanon, Ohio, with their two daughters. She also serves as a Trustee and the President of the Lebanon Food Pantry and is a board member for ArtScape Lebanon, where she teaches painting and has an art studio, Indium Art.
music technology for seniors technology improving lives for seniors Living Well Into the Future