How Attitudes Toward Aging Are Changing 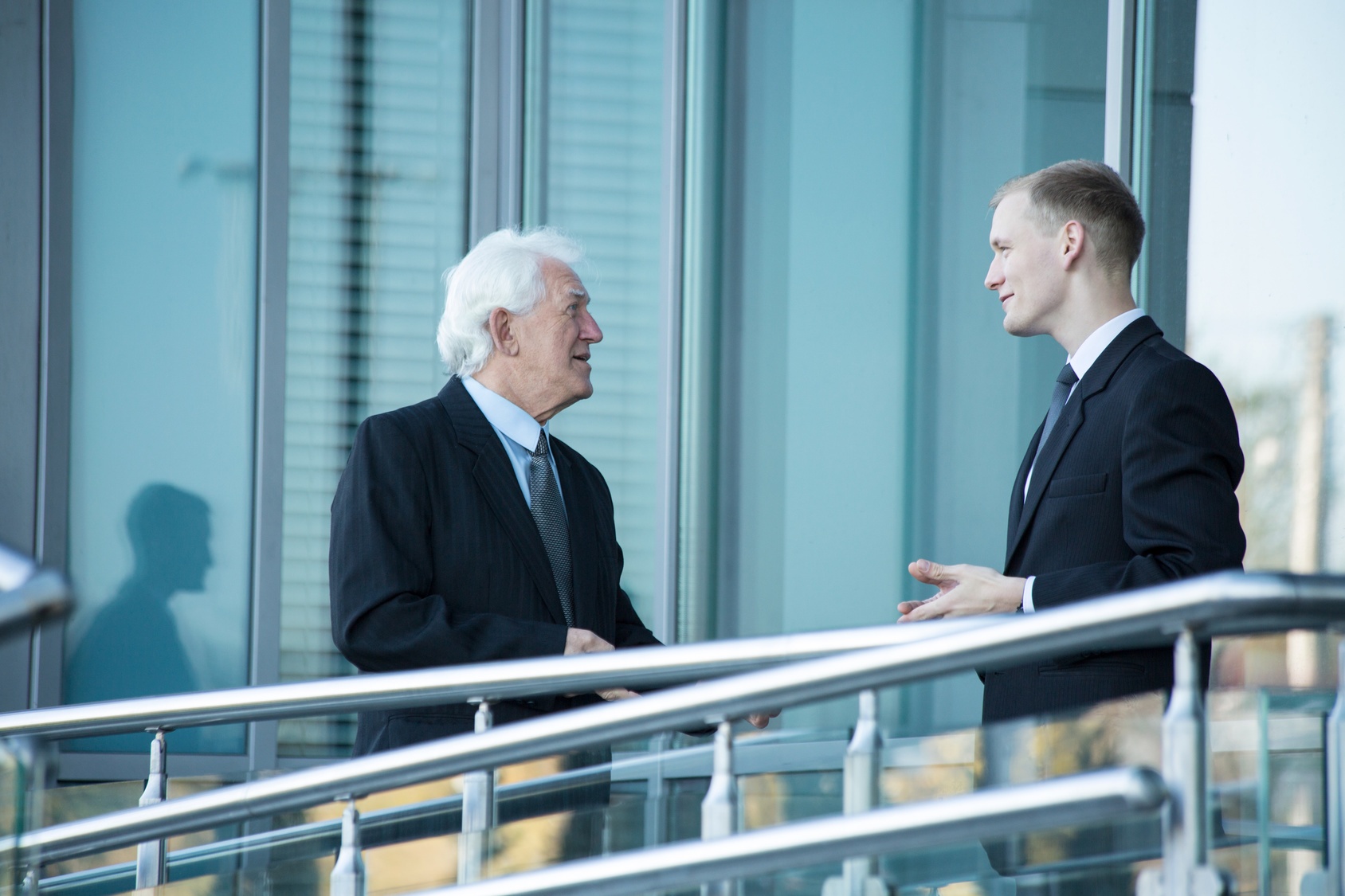 Older people are often written off as curmudgeons and grumps. They're lampooned in popular media as infantile, senile and weak.

And those negative perceptions have been, according to the World Health Organization (WHO), unfortunately widespread — especially in higher-income nations.

Elders who have been barraged by such attitudes suffer from lower perceptions of self-worth, which in turn translate to negative effects on their physical health. They're less resilient from illness or injury. Their average lifespans are 7.5 years shorter than seniors who have a positive self-image.

But the times, as they say, are a-changin'. And, as they pertain to perceptions of the elderly, they're changing for the better.

Like other organizations around the world, Episcopal Retirement Services recognizes that ageism isn't cute or funny. It's malignant. It's dehumanizing.

"We are a species wired to feel needed, respected, and purposeful," wrote geriatrician Dr. Linda P. Fried in The Atlantic. "The absence of those qualities is actually harmful to our health, as public health and social scientists have demonstrated."

That's why we're doing everything we can to fight ageism and to encourage Cincinnati, Lexington and Louisville to become three of the most age-friendly cities in the nation.

To accomplish that goal, we should first talk a bit more about what exactly ageism is, and about how attitudes toward elders are shifting around the world.

In short, it's any negative assumption one might make about another based on that person's age, be they "old" or "young." In the worst cases, it's blatant discrimination.

For example, a recruiter who won't pass along a 60-year-old jobseeker's resume to a hiring manager because she assumes that that worker wouldn't stay long in the job, or would cost more in terms of health benefits, is exhibiting ageism.

A young person who ignores his older neighbor's hello because he thinks he has nothing in common with seniors is exhibiting ageism.

A comedian who cracks jokes about older people and reinforces stereotypes about them is exhibiting ageism.

Ageism is a barrier to open and thoughtful communication. It creates social siloes that are tough for people to break out of. It creates loneliness and isolation for elders and prevents younger adults from learning from seniors' shared life experience.

Unfortunately, ageism starts in the home, and it starts early, so it's a particularly tough social nut to crack.

"Humans internalize age stereotypes about the same time as they do race and gender stereotypes, around 4–6 years of age, and their prejudices strengthen with age," noted University of Wisconsin-Stout researcher Leni Marshall, in The Gerontologist.

To fight ageism, we need to promote age-positive themes even in early education. But we also, as grandparents and parents, should be alert to our own, internalized ageist stereotypes and work to overcome them — or at least work to avoid passing them on to our children.

Learning about our own ageist tendencies — through workshops, classes, reading, or just by swallowing our preconceptions and conversing with people — could be an act of bravery.

After all, to acknowledge we might be wrong, research, identify and rectify our faults isn't an admission of guilt or of ignorance; it's an application of wisdom.

Indeed, "research suggests that the humanities can make a significant contribution to improving the longevity dividend," offered Marshall.

How are attitudes about the aged changing?

You may not have heard of the positive aging movement before today. But it's alive. It's growing. We're a part of it. And we need you, too.

The movement seeks to critically examine approaches to age and age-related issues while simultaneously promoting awareness of the amazing contributions that so many seniors make (or could make) to our society — contributions that can now be made longer than ever before into the later stages of life, when seniors have convenient and affordable access to community-based support services, age-tailored wellness education and modern medicine.

People are beginning to see older persons not as a burden, but as a resource. Mixed-generation households are becoming normalized once again (albeit, arguably, out of economic necessity in many families) after a century-long decline.

Older professionals are working longer (again, in some cases, out of economic necessity, but in others out of a genuine desire to stay active). They're mentoring younger workers, sharing their years of work experience and helping their companies to avoid boondoggles they've witnessed before.

And even the entertainment industry is beginning to follow suit.

Twenty years ago, for example, older actresses were cast aside or relegated to comedic "granny" roles that made light of elder abuse. Today, older actresses are increasingly celebrated and older adults are more often portrayed in roles with real pathos.

The question: can we all change our attitudes about aging? As the median age of our population continues to increase, it seems likely. But we have a long fight against ageism still ahead.

We invite you to join us.

By
Kristin Davenport
Kristin Davenport is the Director of Communications for Episcopal Retirement Services (ERS). Kristin leads ERS’s efforts to share stories that delight and inspire through social media, online content, annual reports, magazines, newsletters, public relations, and events. Kristin earned her BFA in graphic design from Wittenberg University. She joined ERS after a 25-year career as a visual journalist and creative director in Cincinnati. Kristin is passionate about making Cincinnati a dementia-inclusive city. She is a Lead SAIDO Learning Supporter and a member of the ‘Refresh Your Soul’ conference planning team at ERS. Kristin and her husband Alex, live in Lebanon, Ohio with their 2 daughters. She also serves as a Trustee and the President of the Lebanon Food Pantry and is a board member for ArtScape Lebanon.
Episcopal Retirement Services healthy aging positive aging ageism age-friendly cities

Why Seniors Need a Vitality Plan to Maintain Independence