We Can Do Better: A Letter From ERS P... 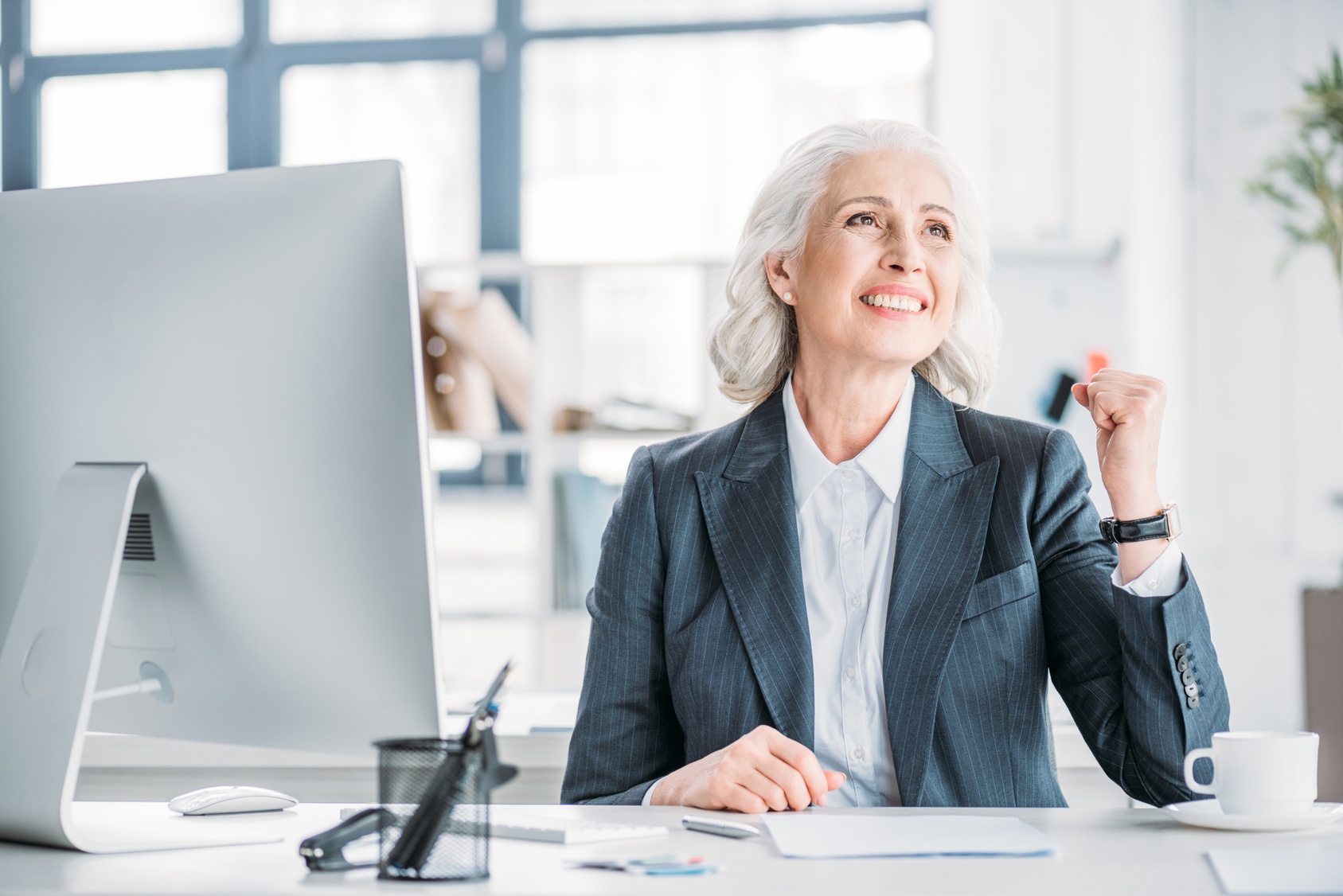 We've all heard the negative stereotypes about seniors.

"Seniors don't know how to use computers."

"They drive too slow."

"They're cute when they're so confused."

Please. These generalizations aren't just wrongheaded. They're hurtful. And, if we have anything to say about it, they're going to change.

Ageist bullying and stereotyping is harmful to seniors — not just emotionally, but physically. According to World Health Organization researchers, seniors with low self-esteem  live an average 7.5 fewer years than seniors who have a positive self-image.

How can we fight it? By highlighting the positive aspects of aging and showing how the negative stereotypes are false.

Here are three views of the elderly we'd like to see the public embrace:

In other cultures, elders are revered. And that reverence plays out in the very language.

"A culture’s respect for the elderly is often reflected in its language," said TED blogger Liz Jacobs. "Honorific suffixes like –ji in Hindi enable speakers to add an extra level of respect to important people — like Mahatma Gandhi, who is often referred to as Gandhiji."

"The suffix –san in Japanese, which is often used with elders, reveals the nation’s deep veneration for the old," she observed. "The country regularly holds Respect for the Aged Day, with the media running special features that profile the oldest Japanese citizens. The Japanese also see a person’s 60th birthday as a huge event. Kankrei, as the celebration is called, marks a rite of passage into old age."

In some countries — China, for example, where adult children are legally required to visit their parents often — respect for elders is even written into the law.

Not so much in the Western world. Why?

Our elders have worked to give themselves and their children good lives. They've cultivated careers, made successes of themselves, learned things, helped others and they pass on their knowledge. We'd like to see America recognize that.

We're certainly not calling for a law that requires adult children to visit their older parents. But we wouldn't mind seeing the develop of a cultural movement that extols the virtues of age, rather than a continued focus on the negative aspects of aging.

Older workers aren't past their prime.

Ever heard a person at work talk about how "out of touch" an older coworker is? Ever experienced a recruiter's or hiring manager's dismissal of an older job candidate because they assume that candidate "can't have too many good years left" or "isn't worth the investment?"

The fact is, older Americans are working more productively and longer into their traditional "retirement years" than ever before. It's almost becoming routing to hear about people working well into their 70s, 80s and 90s.

And they don't all do it because they need the income. Many have embarked on second careers. Some just don't want to sit around the house. They enjoy the professional world and want to remain in it.

We'd like to see the paradigm shift from one in which older job candidates and workers are undervalued or pushed out of the workforce, to one that values them for their demonstrated and ongoing contributions.

Older people can be attractive, too.

That will take some social engineering. First, Hollywood will need to start casting more seniors and stop relegating older people to stereotyped roles.

For example, a 2016 University of Southern California study of the entertainment industry noted that, even though our population is rapidly aging, only 11 percent of the characters in the 100 top-grossing films of 2015 were 60 or older. Seventy-eight of those films had no older women in lead or supporting roles.

Simply put, Hollywood execs don't think that the public wants to see older people on TV and movie screens. They don't believe that older people — especially older women — are viewed as appealing, alluring, or arresting, so they don't cast older actresses and actors in plum roles.

We applaud that shift.

What are you doing to change stereotypes about seniors?

The fight against ageism really begins with each of us. We must individually decide to affect collective change. And we can do that easily — by refusing to propagate negative stereotypes. We can all commit to treat our elders with respect, and to treat them as social equals to younger people.

With your help, we can win the fight against ageism. Will you join us?

By
Kristin Davenport
Kristin Davenport is the Director of Communications for Episcopal Retirement Services (ERS). Kristin leads ERS’s efforts to share stories that delight and inspire through social media, online content, annual reports, magazines, newsletters, public relations, and events. Kristin earned her BFA in graphic design from Wittenberg University. She joined ERS after a 25-year career as a visual journalist and creative director in Cincinnati. Kristin is passionate about making Cincinnati a dementia-inclusive city. She is a Lead SAIDO Learning Supporter and a member of the ‘Refresh Your Soul’ conference planning team at ERS. Kristin and her husband Alex, live in Lebanon, Ohio with their 2 daughters. She also serves as a Trustee and the President of the Lebanon Food Pantry and is a board member for ArtScape Lebanon.
Episcopal Retirement Services healthy aging positive aging ageism

How Attitudes Toward Aging Are Changing