Want to Grow Old Gracefully? Look to These 3 Inspiring Seniors

Want to Grow Old Gracefully? Look to These 3 Inspiring Seniors 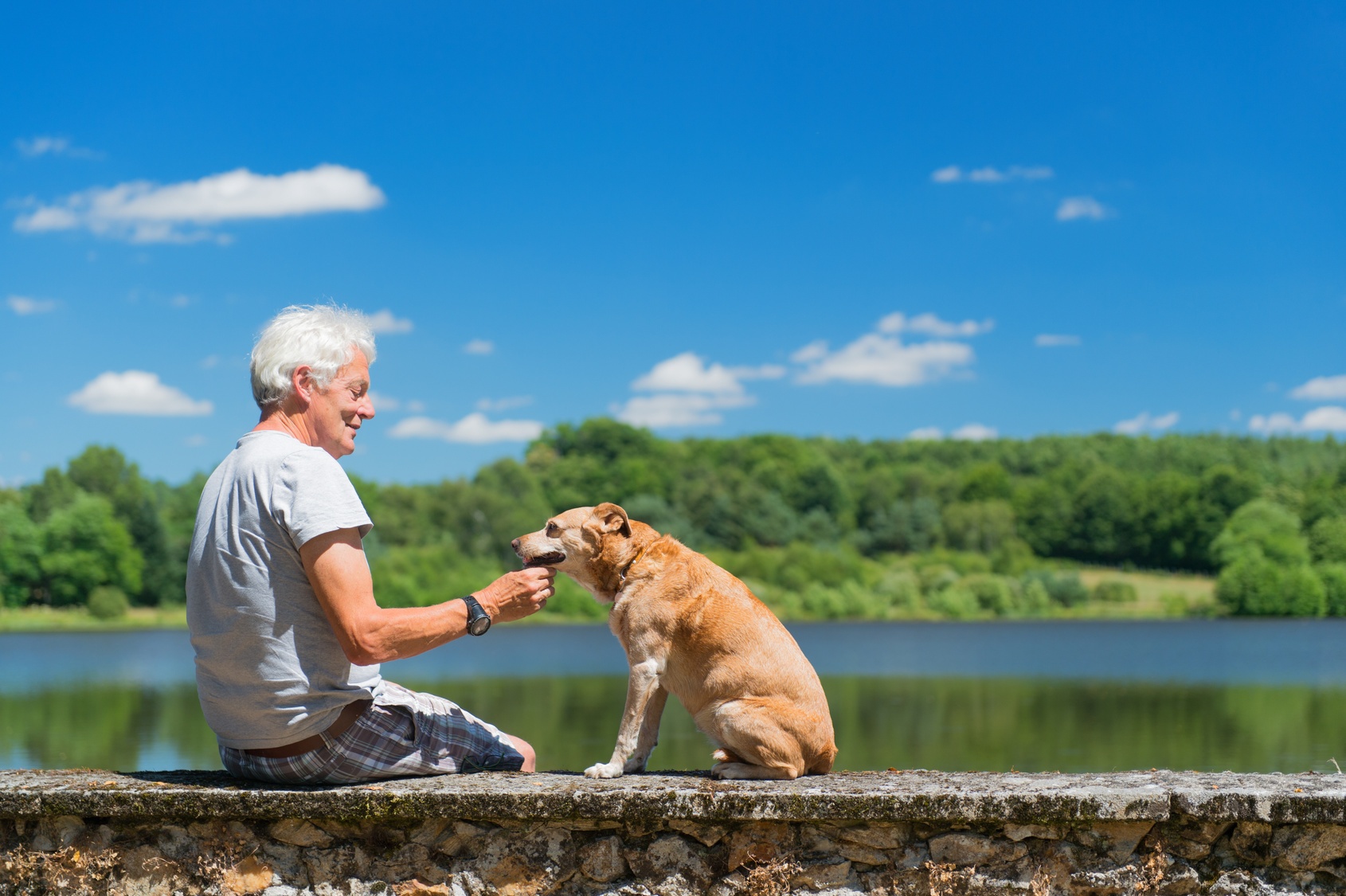 What does it mean to "grow old gracefully" or to "age with purpose"?

Are these just buzz phrases that the positive aging movement bandies about, or are there specific examples of older people in Cincinnati and the surrounding Tristate who live purposefully and visibly, inspiring seniors here and elsewhere?

There sure are. Today, let's introduce you to three of them.

Marian Spencer was the first African-American woman elected to serve on Cincinnati's City Council in 1983. She subsequently served as Vice Mayor of the City of Cincinnati.

Over her long life, Spencer has been an active and vigorous advocate for justice. In 1952, she successfully sued to desegregate Cincinnati's Coney Island amusement park. In 1981, she became the first woman to serve as president of the Cincinnati branch of the NAACP.

In 2004, she and her husband sued the State of Ohio, the Hamilton County Board of Elections and several top officials to block a planned voter challenge system that she and many residents of the community believed would discriminate preferentially against black voters.

Once again, she prevailed in federal court.

Spencer has been honored with the Cincinnati Enquirer's Woman of the Year award, as a YWCA Career Woman of Achievement, and given the Columbus Freedom Heritage Foundation's prestigious Humanitarian Award.

Now 98 years old, Spencer has stayed very active in the community and, in 1998, was proclaimed  a Great Living Cincinnatian by the Cincinnati USA Regional Chamber.

Born in 1942, Dr. Alvin Crawford was the first African American to graduate from the University of Tennessee's medical program, where he was among the top students in his class.

After several residencies at prestigious hospitals, he arrived in the Queen City in 1977, where he served for 29 years as the director of orthopaedic surgery for Cincinnati Children's Hospital Medical Center.

Active well into his 70s, Crawford founded his namesake spinal surgery center at CCHMC. He is considered one of the world's most renowned experts on scoliosis treatment, video-assisted thoracoscopic surgery and neurofibromatosis.

He is one of only a few dozen people to be honored with Kappa Alpha Psi's Laurel Award since that fraternity's founding in 1911. In 2006, he received the Daniel Drake Medal — the University of Cincinnati College of Medicine's highest academic honor.

Like Spencer, in 2014, he was likewise recognized by the Chamber as a Great Living Cincinnatian. And in 2017, he was one of Pro Seniors’ Seniors Who Rock honorees.

It can be hard to live in the shadow of a relative. For former columnist, news anchor and author Nick Clooney — brother of singer and actress Rosemary Clooney, and father of A-list actor George Clooney — carving his own niche was never an issue.

Clooney grew up near Maysville, Kentucky, an hour east of Cincinnati along the Ohio River. In the 1960s, he joined the news staff on Lexington's WKYT, then moved on to Columbus and, later, Cincinnati (first at WCPO, then at WKRC).

In the 1970s, as news director and lead anchor for WKRC, he became perhaps best known for that station's live and spin-less coverage of the disastrous Beverly Hills Supper Club fire. Later, after brief stints with TV news organizations in Los Angeles, Salt Lake City and Buffalo, he returned to the Tristate, where he wrote a column for the Cincinnati Post.

In 2004, he ran for the US House of Representatives in Kentucky's 4th Congressional District. He lost to Geoff Davis.

Now 84, Clooney has remained a vocal and passionate advocate for social issues. With his son, George, for example, he's long championed justice for victims of the mid-2000s humanitarian crisis in Darfur, Sudan.

He's also remained active as an educator, teaching the occasional journalism course at the American University in Washington, DC, and as a film researcher and presenter for AMC.

What was that famous Dylan Thomas line? Do not go gently into that good night.

No, you don't have to be a famous journalist, a civil rights activist or a pediatric spine surgeon. You can age positively just by being you — by staying engaged with the world around you, with your community and with your loved ones.

By
Kristin Davenport
Kristin Davenport is the Director of Communications for Episcopal Retirement Services (ERS). Kristin leads ERS’s efforts to share stories that delight and inspire through social media, online content, annual reports, magazines, newsletters, public relations, and events. Kristin earned her BFA in graphic design from Wittenberg University. She joined ERS after a 25-year career as a visual journalist and creative director in Cincinnati. Kristin is passionate about making Cincinnati a dementia-inclusive city. She is a Lead SAIDO Learning Supporter and a member of the ‘Refresh Your Soul’ conference planning team at ERS. Kristin and her husband Alex, live in Lebanon, Ohio with their 2 daughters. She also serves as a Trustee and the President of the Lebanon Food Pantry and is a board member for ArtScape Lebanon.
Deupree House Episcopal Retirement Services healthy aging positive aging senior living in cincinnati retirement living in cincinnati growing old gracefully

3 Ways to Age with Purpose