How Seniors Can Connect with Other Generations

How Seniors Can Connect with Other Generations 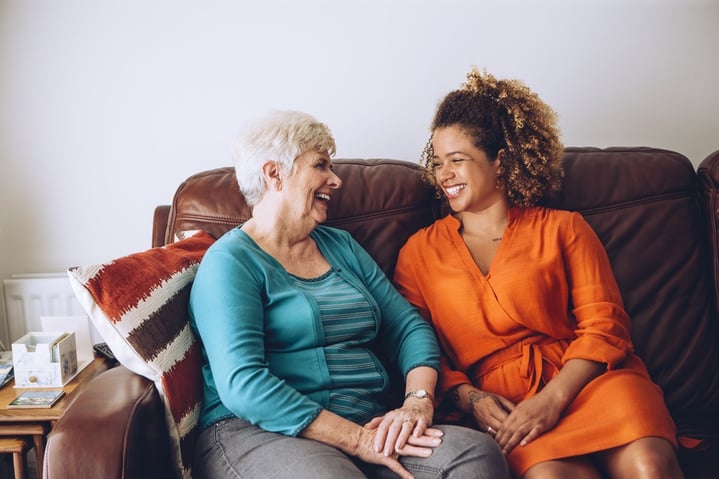 They may think that younger people aren’t interested in developing friendships with them because they believe that members of the younger generations think they’re out of touch, obsolete, or uncool.


Think back to when you were younger.

Did you love your grandparents? Were you interested in their stories? Were you friendly with your older neighbors and co-workers?

On all counts, the answer was most likely yes.

Though we humans tend to socialize most closely with members of our own age cohorts, that doesn’t mean we shouldn’t consider the idea of befriending someone older or younger than ourselves.


Therein lies the crux of the issue. We fail to try.

Most younger adults are narrowly focused on their immediate needs, and most elderly people feel shy about trying to cultivate friendships with younger because they fear rejection.

The result? The younger and the older generations both miss out.

in retirement, you haven’t tried to befriend younger people, you’re doing yourself a disservice. There’s nothing to fear. Most younger adults and children aren’t ignoring you or uninterested in you; they’ve just never considered the possibility. 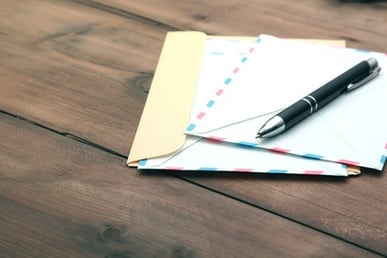 A recent, well-publicized story (it went viral on social media) illustrates this point.

In 2017, 37-year-old Park Hills, Missouri, resident Marleen Brooks arrived home from her job as a property manager and found a letter in her mailbox. The return address was from the quiet home two doors down.

The letter was from 90-year-old Wanda Mills, who lived alone. Her family and friends had all passed away. She was sad and terrified. So, she reached out to her younger neighbor:

“Mrs. ?, Would you consider to become my friend? I'm 90 years old — live alone and all my friends have passed away. I am so lonesome and scared. Please — I pray for someone."

Heartbroken for her, Brooks immediately went over to meet her older neighbor. And, sure enough, they struck up a fast friendship, that has lasted even now that Mills has moved out of her home and into residential retirement care.

Brooks was so inspired by her friendship with Mills that she started a not-for-profit group — Pen Pals for Seniors — to help other young adults connect with their elders.

See? It doesn’t take much to strike up intergenerational friendships. There’s no magic formula. It just takes small gestures — and maintaining a little faith in the goodness of others.

We thrive on our friendships with our elders.


Here at Deupree House — and at our sister Episcopal Retirement Services communities — we know that every older person has a story. Every elder has something to contribute.

Those are two of the primary reasons why we’re all so dedicated to our residential retirement care clients and to the seniors we serve in the community, who are still aging in place.

We know that we’re going to meet people like Bill Victor, who helped liberate Europe before coming home to raise his family and build a 40-year career working for the telephone company.

We’re going to meet people like Helen Fix, who was a Cincinnati newspaper reporter, wife, mother and village councilwoman before she became one of the first women to hold a high office in Ohio’s state assembly.

And we know we’re going to learn from them, benefit from their advice, and enjoy the friendships we develop with them.

Think no younger people are interested in being friends with you? Think again.

By
Bryan Reynolds
Bryan Reynolds is the Vice President of Marketing and Public Relations for Episcopal Retirement Services (ERS). Bryan is responsible for developing and implementing ERS' digital marketing strategy, and overseeing the website, social media outlets, audio and video content and online advertising. After originally attending The Ohio State University, he graduated from the College-Conservatory of Music at the University of Cincinnati, where he earned a Bachelor of fine arts focused on electronic media. Bryan loves to share his passion for technology by assisting older adults with their computer and mobile devices. He has taught several classes within ERS communities as well as at the Osher Lifelong Learning Institute run by the University of Cincinnati. He also participates on the Technology Team at ERS to help provide direction. Bryan and his wife Krista currently reside in Lebanon, Ohio with their 5 children.
Deupree House mental wellness Senior Life positive aging

4 Fun Fall Events Cincinnati Seniors Should Check Out in 2017