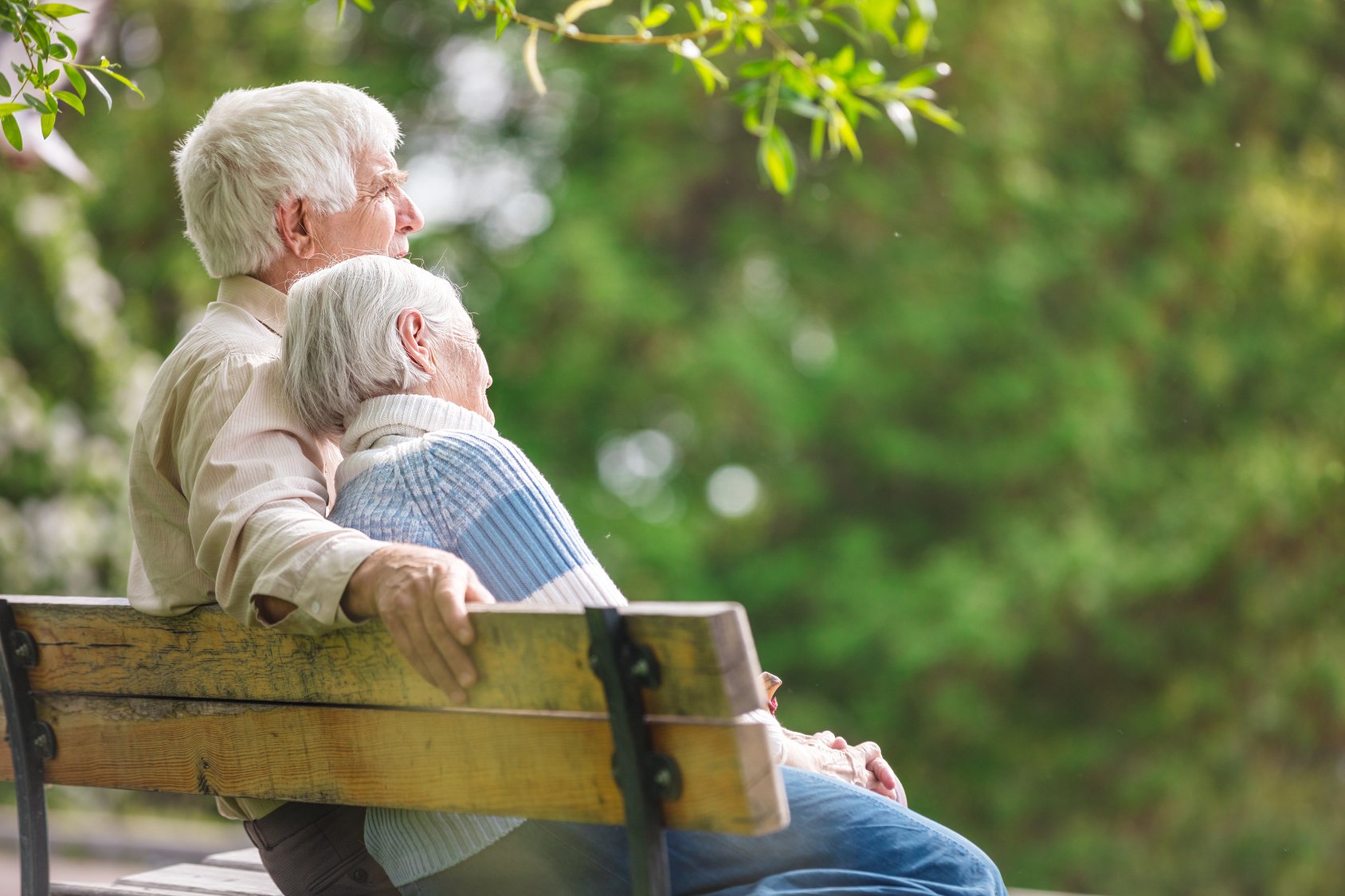 Spring is upon us! And while there may still be a nip in the air, Deupree House is ready to get out and about. The best part? Cincinnati is home to an abundance of fun and senior-friendly things to do. Here’s a closer look at a few activities our community members have or will be doing throughout March, along with how events like these are an essential part of Deupree House’s commitment to healthy aging.

A Cincinnati landmark, Union Terminal—now home to the Cincinnati Museum Center (CMC)—is regarded as one of the world’s finest examples of art deco style. Earlier this month, we rode a bus downtown to learn more about the building’s fascinating legacy, starting with its status as one of the last great American train stations.

Did we happen to mention that the Union Terminal Rotunda is also the largest half-dome in the western hemisphere?

2. Paris 1900: City of Entertainment at the Cincinnati Art Museum (CAM)

Who doesn’t love Paris in the springtime? While a trip to the City of Lights might not have been in the cards this spring, our community members enjoyed access to the next best thing at the Cincinnati Art Museum: the “Paris 1900: City of Entertainment” exhibit.

One of the most exciting things about this adventure? CAM docent and Deupree House’s own Judy Manzier led the tour.

3. A Visit by Maestro Carmon DeLeone of the Cincinnati Ballet

Cincinnati Ballet Music Director Carmen DeLeone—known for writing the Ballet’s performance of Peter Pan—will be joining us later this month to discuss the upcoming world premiere of Victoria Morgan’s Dancing to Oz featuring his own music. Part of the “Bold Moves” triple bill, Dancing to Oz will run April 25th through 28th at the Aronoff Center. The performance will also include the Ballet’s first-ever presentation of Jiří Kylián’s whimsical Sechs Tänze, set to the music of Mozart and Ma Cong’s powerful Near Light.

And these are just a small sampling of what Deupree House community members have been up to this month. Also on tap? A trip to Spiritual Encounters, “A Night of Ellington,” and a talk on Marquis de Lafayette by Deupree House favorite Diane Shields, for starters. Factor in monthly favorites like “Saturday Cinema” movie showings and “Artist in the Spotlight” gatherings, and there’s never a shortage of things to do and see—both on the Deupree House campus and around Cincinnati.

Our diverse event schedule also speaks to Deupree House’s commitment to supporting all of our community members’ physical, social, emotional, intellectual, vocational and spiritual needs through our “Six Dimensions of Wellness” philosophy.

We can think of no better way to banish the winter blues than with a full calendar of Cincinnati activities for seniors. Thinking you might like to join us? Request information or schedule a tour to learn more about positive aging as a Deupree House community member.

By
Kristin Davenport
Kristin Davenport is the Director of Communications for Episcopal Retirement Services (ERS). Kristin leads ERS’s efforts to share stories that delight and inspire through social media, online content, annual reports, magazines, newsletters, public relations, and events. Kristin earned her BFA in graphic design from Wittenberg University. She joined ERS after a 25-year career as a visual journalist and creative director in Cincinnati. Kristin is passionate about making Cincinnati a dementia-inclusive city. She is a Lead SAIDO Learning Supporter and a member of the ‘Refresh Your Soul’ conference planning team at ERS. Kristin and her husband Alex, live in Lebanon, Ohio with their 2 daughters. She also serves as a Trustee and the President of the Lebanon Food Pantry and is a board member for ArtScape Lebanon.
events healthy aging positive aging Cincinnati activities for seniors

An Inside Look at Deupree House's Horticultural Therapy Program