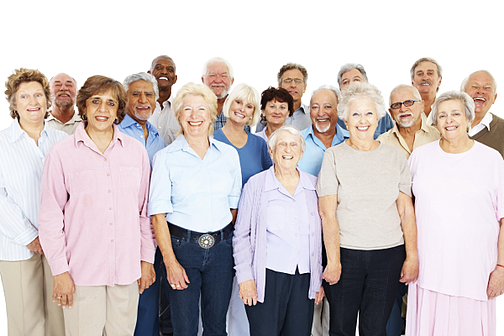 3 years ago, older adults, that is adults over the age of 65, made up 13 percent of the American population—a percentage that represents a senior population that has been steadily increasing since 1900.  As a whole, Americans are living longer and, these days, even the youngest of the post-WWII Baby Boom generation are rapidly approaching retirement age.

Yet older adults tend to be a marginalized and even lampooned part of society—the physical and mental fitness of seniors is stereotyped and stigmatized, says Wray Herbert on the Huffington Post blog.

One of the greatest fears of middle-aged Americans, when they can be bothered to think of it at all, is getting older—a condition that they associate with a loss of independence.

This subtle kind of ageism is such an ingrained part of our society that it often escapes our attention. At its most benign, ageism can be found in joking comments about having a “senior moment” or in grumbled complaints about feeling old when we roll out of bed with creaking knees and a sore back.

And it is beliefs like these—that older adults are forgetful, fragile, and diminished—that influence how many young and middle-aged adults view and interact with their more mature counterparts.

In 1985, a group of 7 older adults in St. Louis decided it was time that negative stereotypes about senior fitness were put to bed and assembled the first national senior games committee. 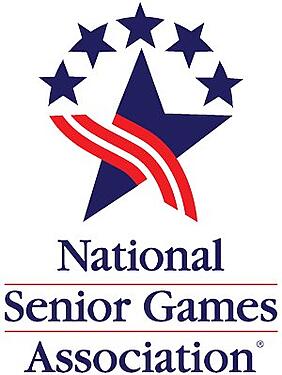 In conjunction with organizers from 33 states with their own sporting competitions for seniors, the newly minted National Senior Olympics Organization (NSOO) began to put into motion their vision to erase ageist stereotypes through a nation-wide sporting event that promoted senior fitness and healthy living.

100,000 spectators made their way to St. Louis to watch the 2,500 older adults who had qualified to compete in the first Games in 1987, and by the time the second Games rolled around in 1989, the event had captured national attention from the New York Times, ESPN and Good Morning America.

The senior games movement is still going strong nearly 30 years after its inception.

Every two years, these champions of senior fitness once again host the National Games—the largest seniors’ multi-sport event in the world.

Find your fitness inspiration in the Senior Games.

This year the event will be hosted right here in Ohio.

Starting July 19, older adult athletes from all walks of life will come together in Cleveland for nearly two weeks of intense competition in 19 sporting events:

The Games are a step forward in the fight against ageism, proving the true physical and mentalcapabilities of determined seniors.

Turn July, and all the other months, into your own celebration of senior fitness. 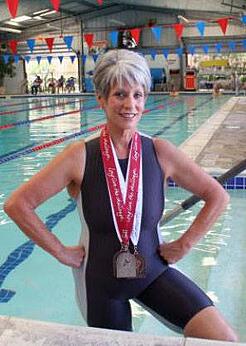 While you may not be swimming a 200 yard freestyle or running the anchor leg on a relay, being more physically active is the first step in a healthier senior lifestyle that breaks down barriers and uproots stereotypes.

So, this month, plug into a physcial activity you enjoy.

Meet up with a few friends for an evening stroll around the block, sign up for that senior yoga class that’s been advertised at your retirement community, or head down to the local pool for water aerobics.

By
Bryan Reynolds
Bryan Reynolds is the Vice President of Marketing and Public Relations for Episcopal Retirement Services (ERS). Bryan is responsible for developing and implementing ERS' digital marketing strategy, and overseeing the website, social media outlets, audio and video content and online advertising. After originally attending The Ohio State University, he graduated from the College-Conservatory of Music at the University of Cincinnati, where he earned a Bachelor of fine arts focused on electronic media. Bryan loves to share his passion for technology by assisting older adults with their computer and mobile devices. He has taught several classes within ERS communities as well as at the Osher Lifelong Learning Institute run by the University of Cincinnati. He also participates on the Technology Team at ERS to help provide direction. Bryan and his wife Krista currently reside in Lebanon, Ohio with their 5 children.
senior fitness fighting ageism Senior Life

5 Farmer's Market Finds You Should Eat for Healthier Senior Life