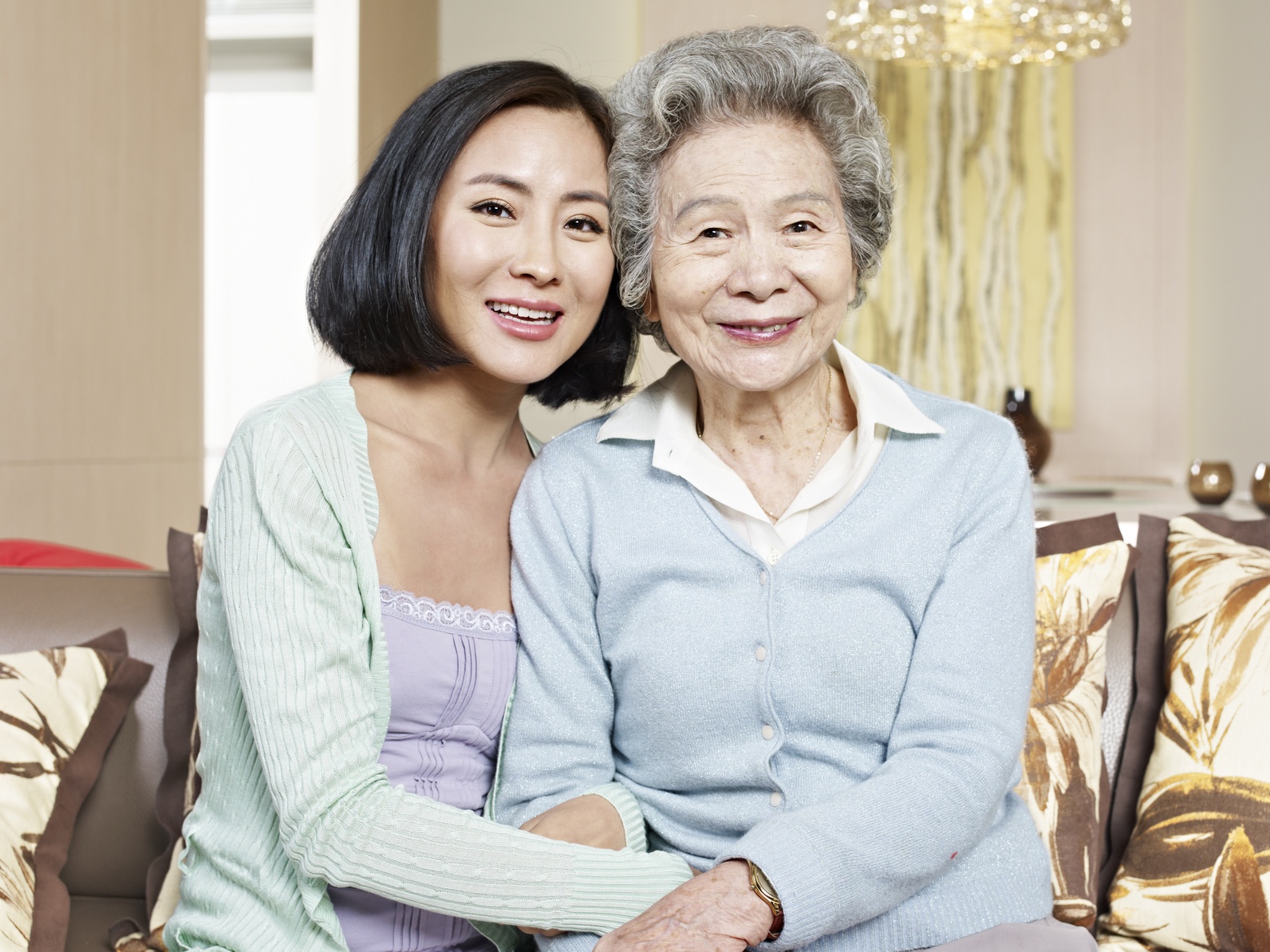 As you might imagine, as one of the Cincinnati area’s premier senior living and memory care providers, we make it a point to stay closely abreast of new developments in Alzheimer's dementia research.

Lately, there have been some startling new discoveries that may one day revolutionize the way we approach dementia and Alzheimer's treatment. From new definitions of Alzheimer's to advances in gene identification and the development genetic therapies, there's much to learn about.

Today, we'd like to share with you some of the information we've learned about three promising developments in cognitive research that may help people who develop dementia in the future.

1. Researchers recommended a new way to distinguish between Alzheimer's and other dementias.

A longstanding problem in the field of cognitive research has been the lack of a standardized definition of just what constitutes "Alzheimer's dementia."

Many other dementia-type disorders present with similar symptoms to Alzheimer's, so diagnoses has traditionally been made, to some degree, by clinical assumption: if all other dementia causes have been ruled out, the symptoms must be Alzheimer's.

But new research is beginning to resolve the fine, distinguishing line. A new clinical definition of Alzheimer's has been proposed by researchers with the Alzheimer's Association and the National Institute on Aging.

Alzheimer's, they advised, should be formally distinguished by the convergence of three characteristic symptoms: the presence of beta-amyloid plaques and tau tangles in the brain, and evidence of neurodegeneration (declining brain tissue density, like that seen in this comparative image).

Their proposal, which is in line with recent guidance from both the U.S. Food & Drug Administration and its European counterpart, which should open up routes for medication development and testing.

2. Researchers may have figured out a path to one day reverse Alzheimer's damage.

It's not conclusively known whether or not the presence of beta-amyloid plaques and tau tangles cause neurodegeneration, or whether abnormal protein buildups and brain tissue death are both symptoms of the same disease process. But they are certainly associated with one another.

We do now know that a particular gene — APOE ɛ4 — is strongly associated with an increased risk of developing Alzheimer's disease. The gene causes the body to produce the APOE ɛ4 protein, which may be a precursor that promotes the formation of beta-amyloid plaques.

Recently, researchers working with human stem cells were able to develop a method of changing the structure of the APOE ɛ4 protein to potentially render it harmless. Their efforts appear to reversed the development of beta-amyloid plaques in lab-grown human tissue.

That's an incredibly important development. Why?

Although it's far too early to say that there's a potential cure on the horizon for Alzheimer's dementia, demonstrating the ability to develop genetic therapies that target the disease's associated (and possibly causal) risk factors represents a significant advance in the search for effective treatments.

3. Not all Alzheimer's cases are genetic in origin.

The debate about whether genetics, acquired factors like cardiovascular disease, or a bit of both ultimately cause all Alzheimer's cases has raged for decades. The aforementioned clarified definition of Alzheimer's dementia will certainly help science to settle that debate.

In the meantime, there is some evidence that improving heart fitness rates (or, at least, improved treatments for cardiovascular diseases) may be slowing Alzheimer's incidence rate.

At a recent symposium, the chair of the Harvard T.H. Chan School of Public Health's epidemiology department, Dr. Albert Hofman, noted that several studies have indicated Alzheimer's occurrence has dipped approximately 20 percent since 1990 in the United States.

That's intriguing. To date, the conventional view has been that the Alzheimer's incidence rate will continue to rise as the Baby Boomers age.

Hofman stated that he believes the majority of Alzheimer's cases to be acquired (non-genetic). If that’s true, population health efforts to reduce obesity, head injuries and heart disease might yield large decreases in the number of people developing Alzheimer's dementia.

There are still many questions to answer about Alzheimer's dementia.

While science does its best to determine Alzheimer's causes and effective, new memory care treatments, we'll continue to provide quality residential memory care to local people living with dementia and their families.

If you still have questions about your older loved one's Alzheimer's or dementia diagnosis, we have answers for you, too.

Download our free dementia guidebook here. We created it as a resource for dementia caregivers to help you help your loved one age as successfully as possible, even in the face of an Alzheimer's diagnosis.

And, if you need us, know that our ERS memory care experts in Cincinnati and Louisville are only an email away. Contact us today 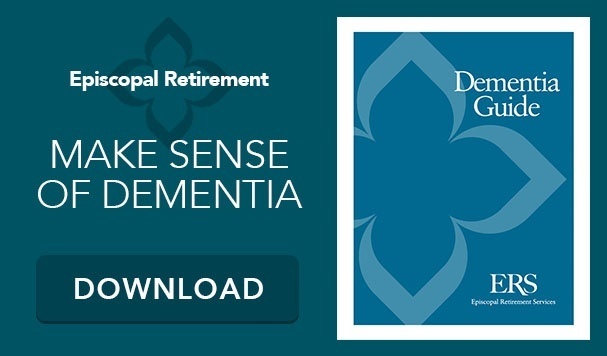 By
Kristin Davenport
Kristin Davenport is the Director of Communications for Episcopal Retirement Services (ERS). Kristin leads ERS’s efforts to share stories that delight and inspire through social media, online content, annual reports, magazines, newsletters, public relations, and events. Kristin earned her BFA in graphic design from Wittenberg University. She joined ERS in 2014 after a 25-year career as a visual journalist and creative director with American City Business Journals. Her role at ERS has ignited her passion for making Cincinnati a dementia-inclusive city, and she spends time with residents as a SAIDO® Learning lead supporter. Kristin is the executive producer and co-host of the Linkage Podcast for ERS. Kristin and her husband Alex live in Lebanon, Ohio, with their two daughters. She also serves as a Trustee and the President of the Lebanon Food Pantry and is a board member for ArtScape Lebanon, where she teaches painting and has an art studio, Indium Art.
dementia Parish Health Ministry Refresh Your Soul Episcopal Retirement Services