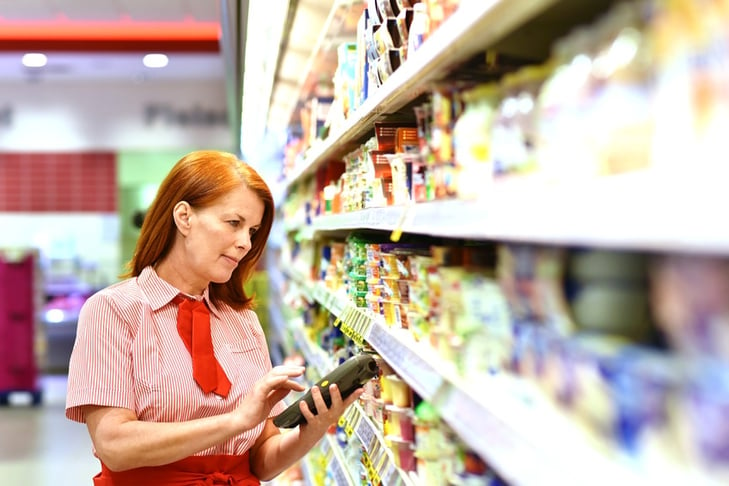 Two of our central goals here at Episcopal Retirement Services, as stated by our new President and CEO, Laura Lamb, are to fight ageism and to help Cincinnati become one of the most age-inclusive cities in the nation.

What is ageism? It’s stereotyping or discrimination against individuals or groups because of their age. Like racism or sexism, ageism can be systematic, or it can be exhibited by individuals. And although it may be more commonplace in the workplace than any other form of discrimination, it often goes unacknowledged and unchallenged.

Some people who have ageist tendencies don’t understand that they do. Many are good-hearted folks, who don’t realize what they say or do is ageist, and who truly don’t understand the negative impacts that their words, or their assumptions about older people’s abilities, can have.

So, today, let’s shed a bit more light on what ageism is, and discuss four ageist things you may not know you’re saying or doing.

1. You don’t interview an older candidate for a job because you assume she’s close to retirement.

Americans are living longer and working longer than ever before. Many are healthy, qualified, capable and desirous of work long after the “usual” retirement age of 65 (which was, to begin with, an artificial construct of the Social Security Administration, based on the average life expectancy decades ago).

Today, a 51-year-old job candidate has the same chance as 21-year-old candidate to stick with your company for the next 20 years.

And before you jump to another conclusion, no, Millennial and Gen Z employees aren’t more likely to jump ship to another employer. That’s just another ageist assumption — one you’re making about younger workers. Given the same treatment, pay and benefits, most workers exhibit the same level of loyalty to their employers, regardless of their age.

If the qualifications are there, include the candidate in your interview pool, regardless of age. You’ll find that just as many older workers as younger workers will challenge you with fresh insights into your business.

A lot of older candidates in the job market aren’t looking for advancement or higher pay — they’re looking for a challenge. Some might be embarking on a second, or even third, career.

They might be interested in the job because they actually find the work interesting and their compensation needs come second to their desire to do something different. 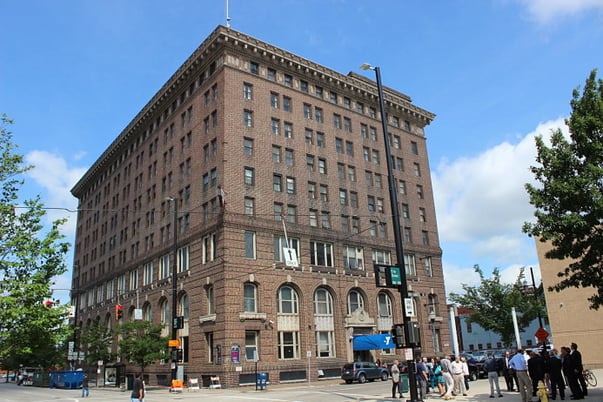 And an increasing number of seniors work just to have something more to do than sit at home. They want a chance to get out of the house, to interact with people and to contribute something to their communities. They don’t like sitting around.

Wait a second. Would you describe something a 35-year-old said as “cute”? Does the sight of a middle-aged couple holding hands strike you as “adorable”? Do you slow down and simplify your words just because the person you’re talking with has gray hair?

Where does the infantilization of age even come from? Aren’t these folks who worked full careers, served in the military, invented knew things, bought houses, raised children, wrote manuscripts, or built business empires?

At just what age does a brain capable of doing any of that suddenly become able to understand only baby talk? In short: Don’t treat older people like children.

4. You give backhanded compliments to older people.

Calling a 75-year-old woman “young lady” isn’t a nice compliment. It signals that you think she’s old, that her age is something you perceive as a hurdle, and that you want her to feel young again because you think it’s better to be young.

That’s the same sort of disingenuous statement parents use to flatter their young children into modifying their behaviors: big boys eat their carrots; big girls don’t cry when they skin their knees.

That sort of thing might work on a child, but you’re really just insulting an older person’s intelligence when you say such a thing..

Would you call a 42-year-old woman “young lady”? Would you call a 55-year-old man “old timer”? If you want to compliment someone, you can do so just by giving him or her your genuine respect.

Bob isn’t the “adorable old man living all by himself across the street.”

He’s Bob, your neighbor. He’s retired from a 54-year career running his own landscaping business. One day, he might let you borrow his top-of-the-line riding mower when yours conks out. His beloved wife passed away six years ago. He misses her terribly, and he’s lonely. He’d love to make new friends, but he’s worried you and your spouse wouldn’t be interested in befriending a person in his seventies. Why not prove him wrong?

By
Bryan Reynolds
Bryan Reynolds is the Vice President of Marketing and Public Relations for Episcopal Retirement Services (ERS). Bryan is responsible for developing and implementing ERS' digital marketing strategy, and overseeing the website, social media outlets, audio and video content and online advertising. After originally attending The Ohio State University, he graduated from the College-Conservatory of Music at the University of Cincinnati, where he earned a Bachelor of fine arts focused on electronic media. Bryan loves to share his passion for technology by assisting older adults with their computer and mobile devices. He has taught several classes within ERS communities as well as at the Osher Lifelong Learning Institute run by the University of Cincinnati. He also participates on the Technology Team at ERS to help provide direction. Bryan and his wife Krista currently reside in Lebanon, Ohio with their 5 children.
Senior Homes Episcopal Retirement Services positive aging

How to Make Your Home Alzheimer’s and Dementia Friendly