5 Everyday Ways That You Can Fight Ageism 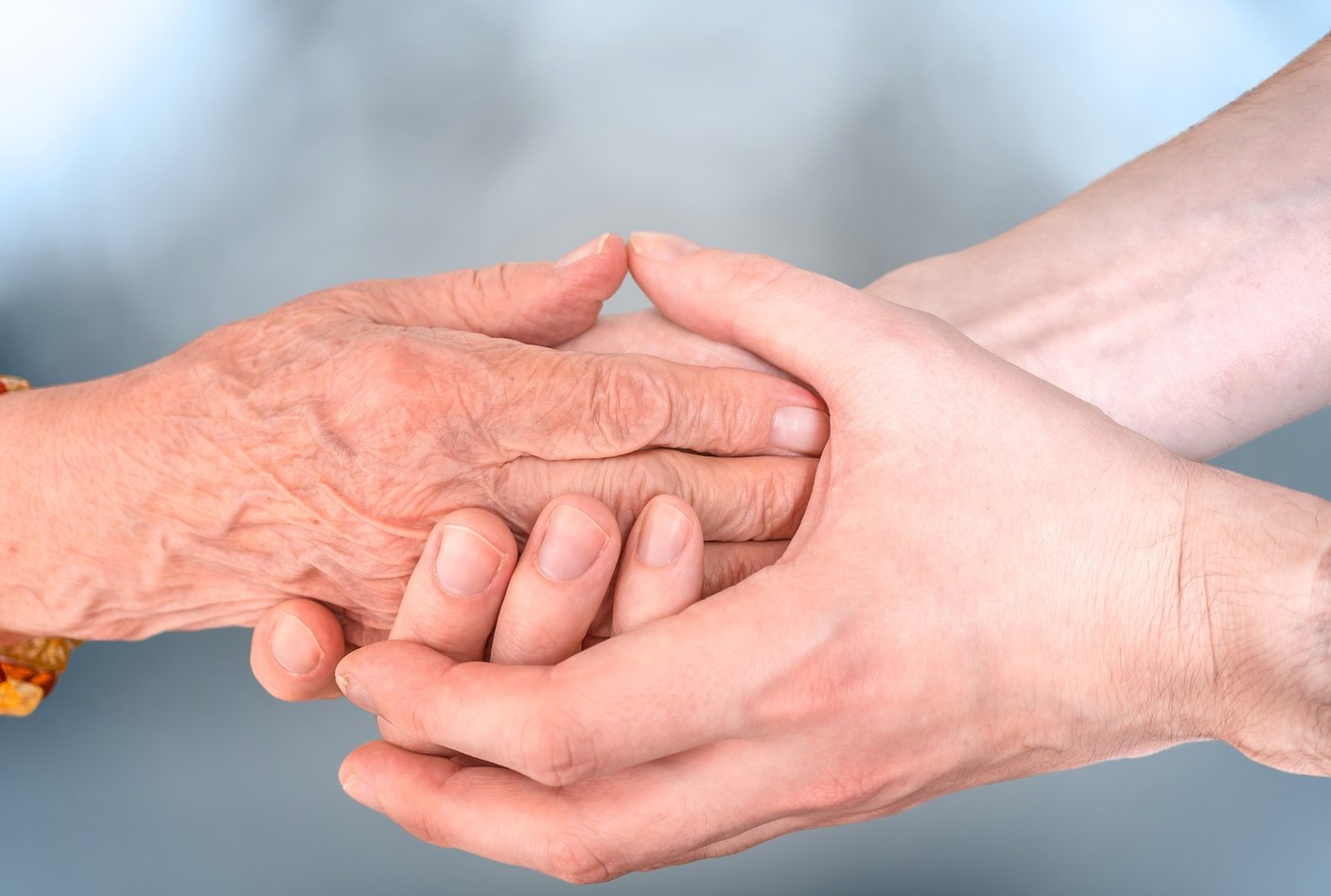 One of Episcopal Retirement Services CEO Laura Lamb’s most lofty goals is to eradicate ageism — the casual or systematic stereotyping and discrimination against individuals or groups on the basis of their age. And she’s leading our organization in taking significant steps to fight it.

The CLLE combats ageism by pairing retirees with local teachers and schoolchildren, to whom those senior participants can impart their career and life experiences. Young students see that older people still have much to contribute in society and are inspired to achieve even as they learn to treat the elderly with respect.

But you don’t have to create a program or influence public policy to help combat ageism. There are simple actions you can take every day to show those around you that age really is nothing more than a number. Here’s what you can do.

1. Be aware and spread awareness of the problem of ageism

Many ageist tendencies are passive; they’re not actions or words specifically designed to hurt others. For example, a younger person might assume that an older relative wouldn’t want to go to a restaurant with the family because he or she “wouldn’t want to be out late,” or “couldn’t handle the drive.”

You’ve accumulated a lifetime of experiences, and those have probably imparted a great deal of wisdom.
Don’t be afraid to share it with younger people.

A movie or TV show might lampoon older people, depicting them as senile, helpless or irascible with the intention of comic effect. Or an advertisement might refer to “special discounts for old-timers.”

These words, images and assumptions can feel demeaning to older people. And it can make them feel worthless, unneeded or forgotten. Don’t perpetuate the stereotypes; live the example. If someone is engaging in such stereotyping around you, your older friends or loved ones, try to turn their attention to the ways their words can hurt.

2. Engage with the world around you

Many older people begin to treat aging stereotypes as self-fulfilling prophecies. They stop interacting with society because they think others believe they have nothing to offer. They don’t stay “up” on new technologies or new cultural phenomena.

Don’t give in. Show those around you that you’re vital and vital. You’ve accumulated a lifetime of experiences, and those have probably imparted a great deal of wisdom. Don’t be afraid to share it with younger people.

3. Don’t assume all seniors have the same needs, interests or values

Many people make the mistake of assuming that all seniors are relatively similar, as if upon reaching the age of 65, a switch is flipped that suddenly turns a person old or infirm. Nothing could be further from the truth.

Nor do all seniors think the same, act the same, share the same core values or ascribe to the same politics. If you’re a younger person, assume that seniors are just like you and your peers — diverse in their interests, likes and beliefs. And, if you’re an older person, show younger people how you don’t fit their stereotypes, when you encounter them. 4.  independently as you can

If the assumption out there is that seniors are helpless, nothing would be more effective in showing how that thinking is wrong than being self-reliant. Get out and show the world just how much you can do!

5. Be active in the community

Volunteer. Mentor. Travel. Go to shows, ballgames, cultural events and galas. Live a visible life. When you engage with younger people on their own terms, they can’t adhere to their preconceptions, prejudices or assumptions.

Work with children and impart your experiences to them. Participate in community organizations. Help ease work-life imbalances for young adult relatives or neighbors by giving your time to help them with childcare or other needs.

These are just a few of the ways that you can combat ageism.

Seniors in Cincinnati, and their younger advocates, can help us in our effort to wipe out ageism. Live well. Live visibly. Show just how much you can contribute, and you’ll find that you’ll form bonds and make rewarding new connections in the process.

By
Bryan Reynolds
Bryan Reynolds is the Vice President of Marketing and Public Relations for Episcopal Retirement Services (ERS). Bryan is responsible for developing and implementing ERS' digital marketing strategy, and overseeing the website, social media outlets, audio and video content and online advertising. After originally attending The Ohio State University, he graduated from the College-Conservatory of Music at the University of Cincinnati, where he earned a Bachelor of fine arts focused on electronic media. Bryan loves to share his passion for technology by assisting older adults with their computer and mobile devices. He has taught several classes within ERS communities as well as at the Osher Lifelong Learning Institute run by the University of Cincinnati. He also participates on the Technology Team at ERS to help provide direction. Bryan and his wife Krista currently reside in Lebanon, Ohio with their 5 children.
Senior Homes Episcopal Retirement Services positive aging

How Deupree Meals On Wheels Saved One Senior’s Life

4 Reasons to Consider a Career in Elder Care