What Is Neuroplasticity? Here’s What You Need to Know 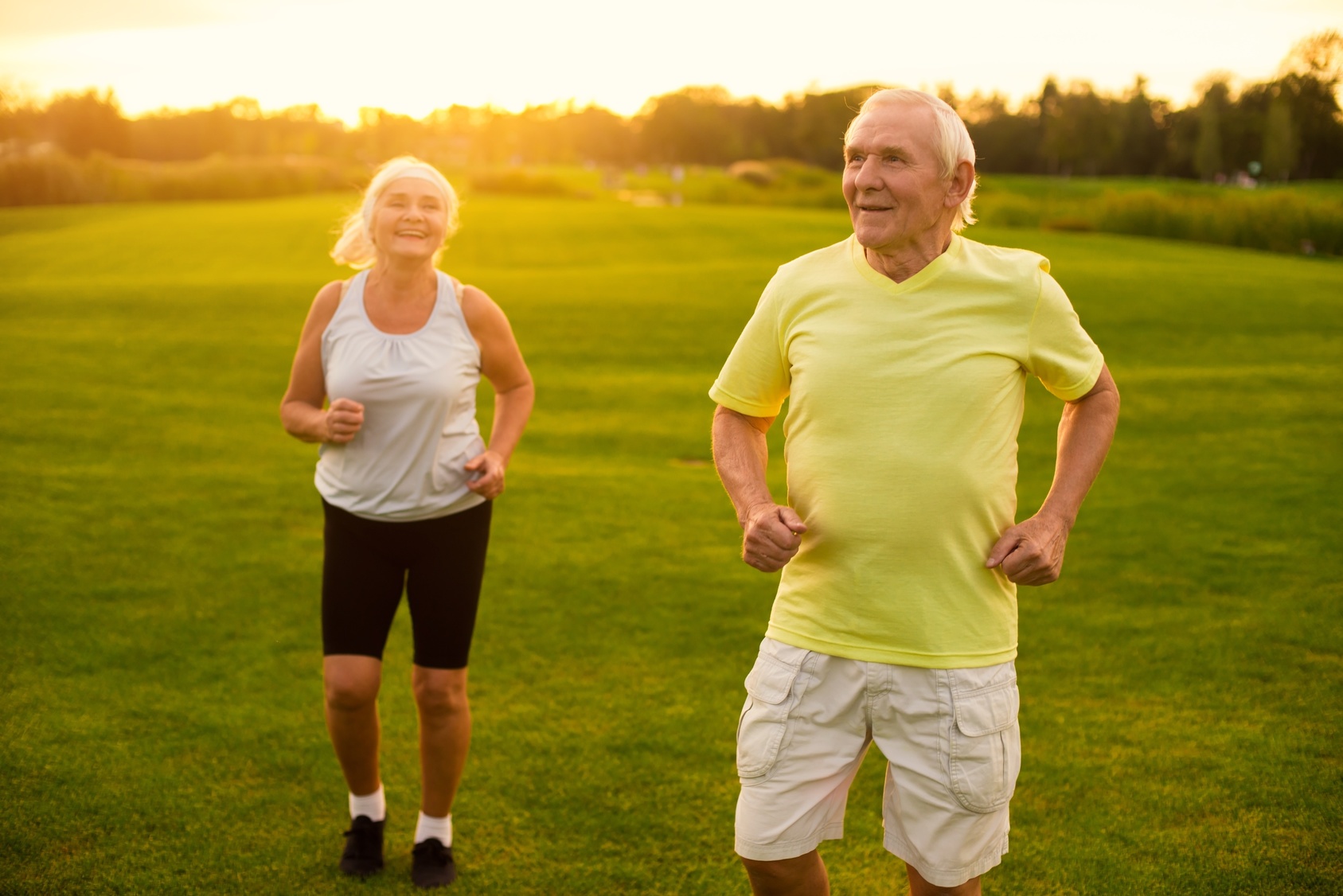 As it turns out,it’s never too late to change. And aging people do continue learning throughout their lifetimes.

The brain continues to adapt throughout your lifetime.

Your brain isn't a steady-state lump of gray matter. It's a dynamic nerve center, capable not only of processing, analyzing and interpreting a deluge of information, but also of storing it and recalling it later.

Our brains aren't like computers; rather, human beings designed computers to mimic the action of our brains. Each of us is a living, breathing, calculating bio-machine.

The most enigmatic question in both psychology and neurology has always been to what extent our brains are slaves to nature — that is, their hard-wiring — and to what extent are they able to be programmed and re-programmed (nurtured).

Like mechanical computers, our brains' abilities are probably dictated to some extent by both nature and nurture.

The concept of neuroplasticity is predicated on the observation that learning and sensory inputs seem to cause the brain to re-wire itself over time. Similarly, the brain has the ability to re-route neural pathways in response to disease processes or injuries.

During a person's recovery from a stroke, for example, the brain can to a certain extent regrow and reconnect damaged synapses or, in the event of a catastrophic injury, even repurpose undamaged areas to perform compensatory functions that they would otherwise not have any role in performing.

Of course, the brain can't always completely recover or regenerate all its lost function; sometimes, the damage is too severe. But even victims of catastrophic strokes often demonstrate the ability to recover some function.

Neuroplasticity's implications in the treatment of dementia.

There is no known cure — or even surefire treatment — for reversing or arresting the progress of cognitive disorders like Alzheimer's disease or early-onset dementia.

But the fact that the brain seems to retain a certain amount of neuroplasticity throughout its lifetime gives some researchers and dementia care experts hope that, one day, neuroplasticity might be completely understood.

If we can determine how neuroplasticity arises and proceeds, the thought goes, we might be able to devise catalysts that stimulate it to rewire and regrow connections lost to the ravages of disease.

Indeed, the results from some studies of the aged are encouraging along these lines.

We know, for example, that adults who engage in lifelong learning are less likely to develop early-onset dementia or Alzheimer's disease. We know, too, that seniors who stay physically active and socially active are also likewise less prone to develop dementia.

That makes sense, if you think about it — physical activity and conversation stimulate the brain just as much as intellectual pursuits.

Sitting down and having coffee with a loved one, for example, and telling the stories of your life, requires the ability to recall your memories. It requires the brain to process sensations — tasting and smelling the coffee, feeling its heat, etc.

It also requires you to hear your relative's questions, understand their meaning and anticipate the desired responses. You need to be able to read your loved one's expressions, interpret his or her tone of voice, empathize with his or her emotional state.

And, finally, it requires the brain to control the physical action of the conversation: moving your jaw, timing your breathing, forming sounds with your vocal cords, composing speech.

The mere acts of sitting down, having coffee and conversing are whole-brain stimuli. And, if you repeat them often, the brain will respond by optimizing its synaptic connections to make those actions easier and more efficient.

Want to learn more about neuroplasticity and its role in healthy, positive aging?

At our upcoming positive aging conference, Refresh Your Soul 2018, gerontologist Liz Tassone will speak about neuroplasticity during a special luncheon, and discuss the ongoing efforts to understand and employ it in dementia treatments.

Refresh Your Soul will take place at Xavier University's Cintas Center on Monday, March 12, from 9 a.m. to 3:30 p.m. This one-day conference features a unique collection of aging and dementia care experts, including Dr. Gary Chapman, the author of the best-selling The 5 Love Languages: The Secret to a Love that Lasts.

Registration for #RYS2018 is open now. $59 early bird registration is available until February 12; admission to the Tassone luncheon is a separate charge. All proceeds benefit Parish Health Ministry.

Will we see you in March in Cincinnati and learn about neuroplasticity with you? Visit the conference's webpage to get more details and purchase your tickets.

By
Kristin Davenport
Kristin Davenport is the Director of Communications for Episcopal Retirement Services (ERS). Kristin leads ERS’s efforts to share stories that delight and inspire through social media, online content, annual reports, magazines, newsletters, public relations, and events. Kristin earned her BFA in graphic design from Wittenberg University. She joined ERS after a 25-year career as a visual journalist and creative director in Cincinnati. Kristin is passionate about making Cincinnati a dementia-inclusive city. She is a Lead SAIDO Learning Supporter and a member of the ‘Refresh Your Soul’ conference planning team at ERS. Kristin and her husband Alex, live in Lebanon, Ohio with their 2 daughters. She also serves as a Trustee and the President of the Lebanon Food Pantry and is a board member for ArtScape Lebanon.
Refresh Your Soul Episcopal Retirement Services neuroplasticity positive aging

4 Reasons You Shouldn’t Miss Refresh Your Soul in 2018

How Technology Is Important for Healthy Aging