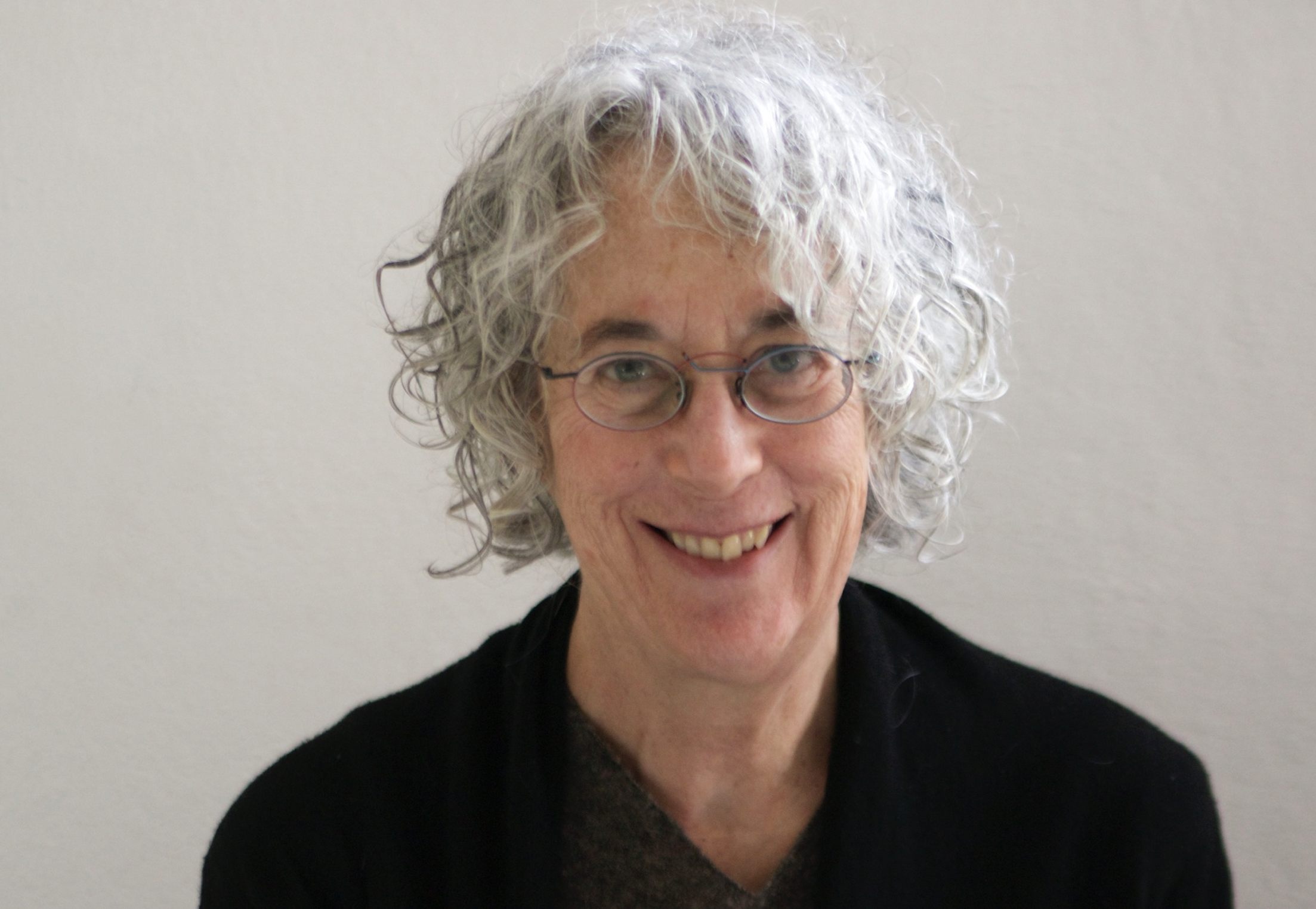 Diane Schneiderman, Counsel for Affordable Living at ERS, was recently honored by the Cincinnati Bar Association for working 50 years as a lawyer.

ERS Affordable Living Counsel Diane Schneiderman has been honored by the Cincinnati Bar Association for serving 50 years as a lawyer.

Of the 44 people honored recently for either being an attorney for five decades or for being 75 and still practicing, “there was only one other woman," Schneiderman noted. That large ratio of men to women certainly "will not be the same with the class inducted in 2052,” she said, noting many more women are practicing law now than when she started..

Things have changed since her early days as a ‘lawyer girl’

Schneiderman is one of many Episcopal Retirement Services team members who are dedicated to helping make lives better for senior citizens and people in general.

Her proudest legal accomplishments have been volunteer work on an immigration case and being a significant part of ERS’s development of 31 Affordable Living communities for low-income senior citizens.

Schneiderman was first admitted to the bar in 1972 in Connecticut, where after graduating from Yale Law School, she worked for New Haven Legal Assistance for a couple of years. She and her husband, Dr. Mel Firestone, who graduated from Yale’s medical school in 1975, moved to Cincinnati for his medical residency.

She worked for Federated Department Stores in Cincinnati, now known as Macy’s, for about 13 years. While raising three children, she later worked for Mercantile Stores and the law firms of Strauss Troy and Bricker & Eckler.

Female attorneys were rare when she began.

Schneiderman recalls a kind, older judge in whose courtroom she worked early in her career, greeting her as his “favorite girl lawyer.”

In her early days as a corporate lawyer, she was talking with a male colleague and taking notes when another man ducked his head into the office and apologized, saying: “I’m sorry. I didn’t realize you were giving dictation.”

While at Stauss Troy, she started working for the organization that now is Episcopal Retirement Services.

Her main job at ERS is to guide complicated transactions involving real estate and tax credits that are necessary to develop ERS’ affordable living communities.

“What we do — part of our stated objectives — is to create a sense of community in those places, and I think that’s what happens,” she said. “And that’s a thing that’s missing from the lives of many older people.”

It can be difficult to ensure everything meets the qualifications necessary for the tax credits and other factors.

“What I enjoy is the figuring-out part of it because the deals have gotten more and more complex since I’ve been doing this kind of work,” she said. “The financing structures get more complicated, and you need more different kinds of financing, so you have more chance of governmental approvals that don’t quite play well together.”

She also enjoys interacting with colleagues of various ages during her work day.

Schneiderman was a founding board member about 40 years ago of the Volunteer Lawyers Project (VLP), a joint effort of the bar association and the Legal Aid Society of Greater Cincinnati. Through VLP, lawyers help impoverished people with legal issues, usually for free but sometimes for reduced fees.

The last immigration case she handled for VLP involved an undocumented immigrant. Because the woman reported a crime and helped police with the case, Schneiderman helped in obtaining a “U-visa,” which can provide a circuitous path to citizenship.

That U-visa was the only way she could become a permanent resident and be reunited with her son.

Schneiderman is a grandmother of four. She cares for a grandson once a week. She and her husband began vacation journeys about 20 years ago.

At Episcopal Retirement Services, our premier communities include the Marjorie P. Lee Retirement Community and Deupree House, located in the Hyde Park neighborhood of Cincinnati.

We promise families — as part of our not-for-profit, person-centered care mission — that their loved ones will never be asked to leave due to financial hardship. Care for elders who outlive their resources is subsidized by generous community donations to our Good Samaritan Mission Fund.

Are you searching for a fulfilling career? You will find a guide to career opportunities at ERS and its campuses here...

By
Kristin Davenport
Kristin Davenport is the Director of Communications for Episcopal Retirement Services (ERS). Kristin leads ERS’s efforts to share stories that delight and inspire through social media, online content, annual reports, magazines, newsletters, public relations, and events. Kristin earned her BFA in graphic design from Wittenberg University. She joined ERS in 2014 after a 25-year career as a visual journalist and creative director with American City Business Journals. Her role at ERS has ignited her passion for making Cincinnati a dementia-inclusive city, and she spends time with residents as a SAIDO® Learning lead supporter. Kristin is the executive producer and co-host of the Linkage Podcast for ERS. Kristin and her husband Alex live in Lebanon, Ohio, with their two daughters. She also serves as a Trustee and the President of the Lebanon Food Pantry and is a board member for ArtScape Lebanon, where she teaches painting and has an art studio, Indium Art.
affordable senior living senior housing Senior Homes Careers

Strengthening arms and grip: At Home Exercises for Residents, Part 69

The 3 Stages of Alzheimer's - Mindful Monday