Did you know that if you’ve suffered a head injury earlier in life, you may be more likely to develop Alzheimer’s or another form of dementia in your senior living years?

While there is no single known cause of Alzheimer’s, medical research has shown that there is a direct link between dementia and Traumatic Brain Injuries (TBI). 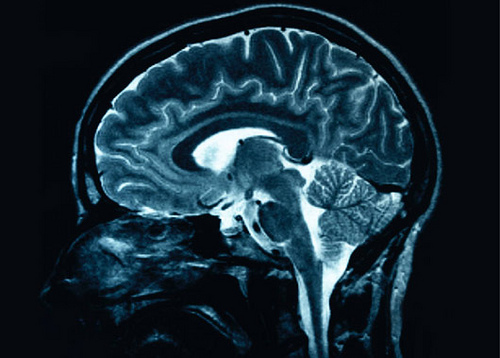 Here are a few of the key facts about TBI and dementia from the Alzheimer’s Association:

The impact of TBI in the United States

According to the CDC, TBI is among the most dangerous (and costly) injuries that regularly occur in the United States:

Cost is compounded when you combine medical and other costs with the potential need of long term care due to an increased risk for Alzheimer’s.

September is National Traumatic Brain Injury Awareness Month, so now is the perfect time to get involved in the mission to educate the American public about the seriousness of Alzheimer’s, Dementia and TBI in our nation. You can join the fight by helping to raise public awareness or by raising donations for strategic research initiatives on Alzheimer’s, dementia, and how to minimize the number traumatic brain injuries suffered by Americans.

If you’re interested in finding out more about TBI and its relationship to Alzheimer’s and dementia, visit the Johnny O Alzheimer’s, Dementia, and TBI Awareness Foundation or the Alzheimer’s Association to learn more and see how you can participate in TBI Awareness Month this September.

By
Bryan Reynolds
Bryan Reynolds is the Vice President of Marketing and Public Relations for Episcopal Retirement Services (ERS). Bryan is responsible for developing and implementing ERS' digital marketing strategy, and overseeing the website, social media outlets, audio and video content and online advertising. After originally attending The Ohio State University, he graduated from the College-Conservatory of Music at the University of Cincinnati, where he earned a Bachelor of fine arts focused on electronic media. Bryan loves to share his passion for technology by assisting older adults with their computer and mobile devices. He has taught several classes within ERS communities as well as at the Osher Lifelong Learning Institute run by the University of Cincinnati. He also participates on the Technology Team at ERS to help provide direction. Bryan and his wife Krista currently reside in Lebanon, Ohio with their 5 children.
Memory Support alzheimer's and dementia mental wellness senior living brain fitness Mental Health Alzheimers