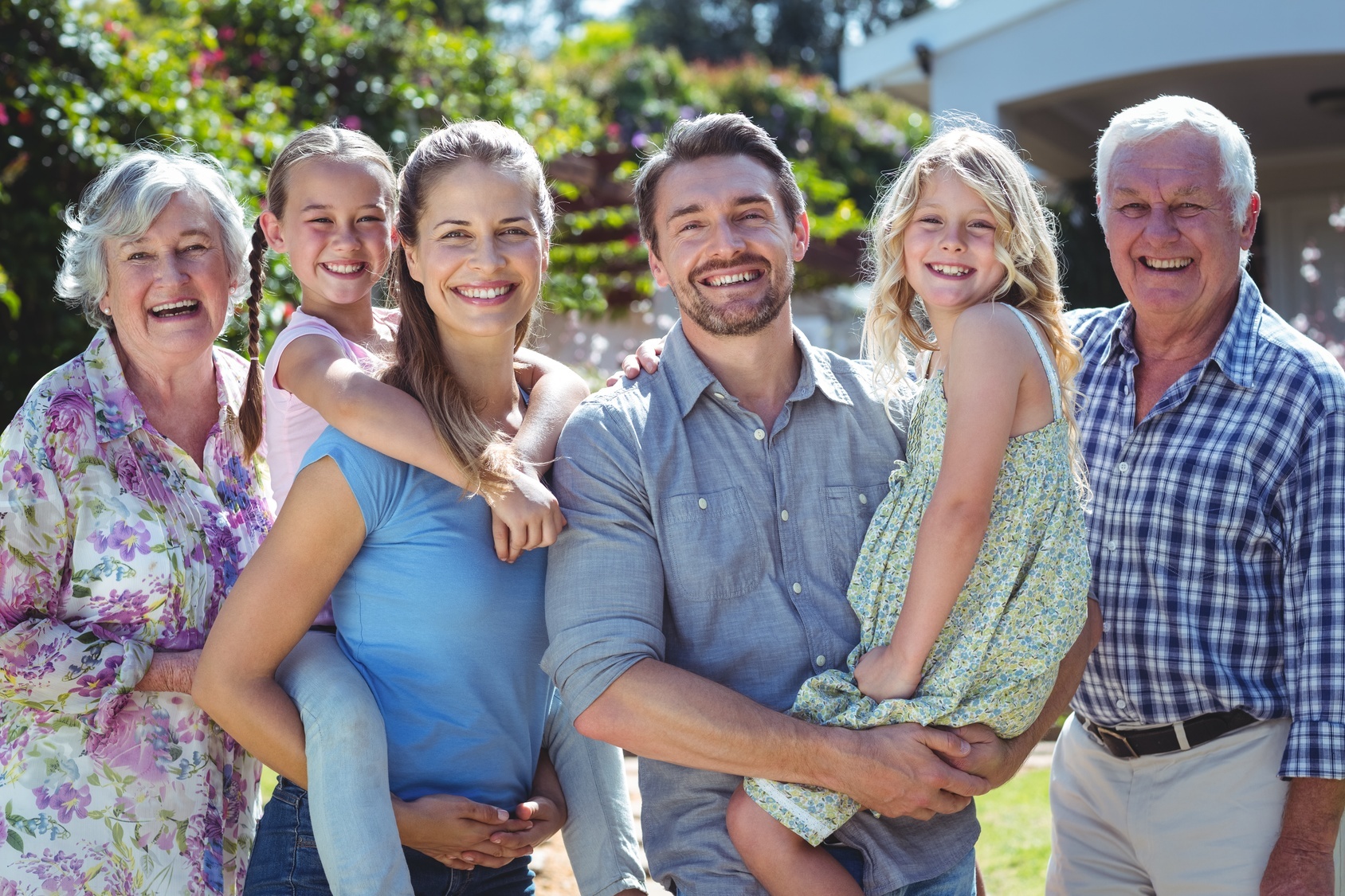 How to “Do Something Grand” This Grandparents Day

Did you know that this year marks the 40th anniversary of National Grandparents Day? It became official with a proclamation by President Carter in 1978, when he encouraged grandchildren to visit with their grandparents and learn from their life wisdom. Observed on the first Sunday after Labor Day, Grandparents Day falls on Sept. 9 this year.

Grandparents Day may not be as widely celebrated as Mother’s Day or Father’s Day, but that’s no reason not to celebrate it in a meaningful way. In fact, there’s now an entire organization, Generations United, that encourages everyone to “do something grand” for Grandparents Day.