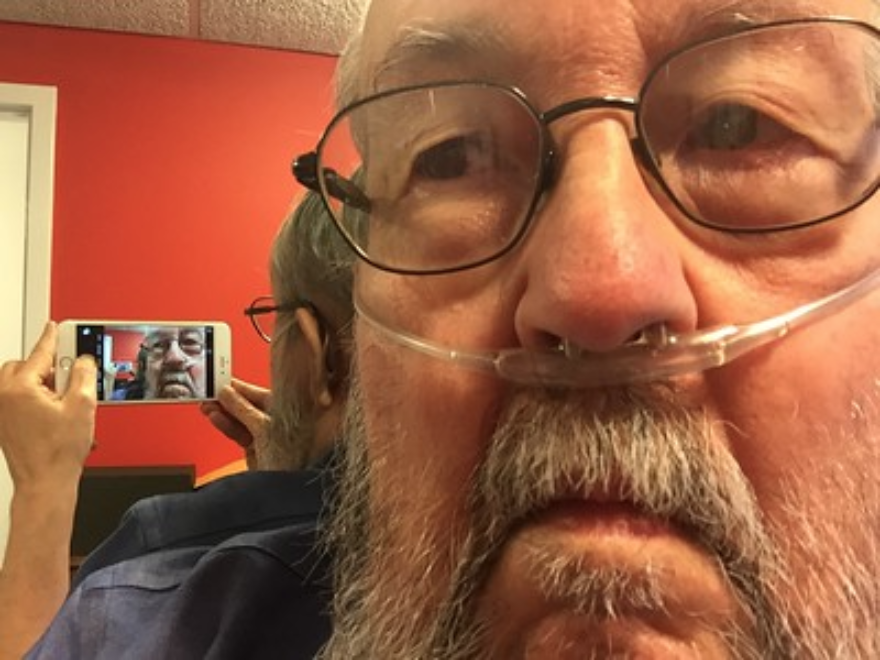 In his career as a cognitive psychologist and University of Cincinnati professor, Dan Wheeler was best known for his scientific brain. In his personal life, he's equally well-known for his artistic brain.

"I was a photographer first," he explained. "I was a very serious photographer in both high school and college."

As a teenager, he entered and won science competitions. He once won "a week in the Navy."

"We joked that second prize was two weeks," Wheeler said. "The Navy flew a bunch of us from all over the country to Boston, and we went out for a week on a heavy cruiser. They showed off all the stuff that they did."

END_OF_DOCUMENT_TOKEN_TO_BE_REPLACED What Is Lifelong Learning? And Why Should I Care?

We've talked a lot on this blog about the benefits of lifelong learning for seniors' well-being. But what exactly is it? Does one have to go to classes to see a benefit or is lifelong learning a general engagement that can be undertaken at home? Let's dive in a little deeper and explore this senior life opportunity.

END_OF_DOCUMENT_TOKEN_TO_BE_REPLACED

Making a commitment to lifelong learning is one of the best things that seniors can do to improve their health—both mental and physical—and quality of life. In addition to the opportunity to engage in their intellectual interests or to finish up a degree that may have in the past eluded them, lifelong learning courses can bring seniors some significant ancillary benefits.

END_OF_DOCUMENT_TOKEN_TO_BE_REPLACED 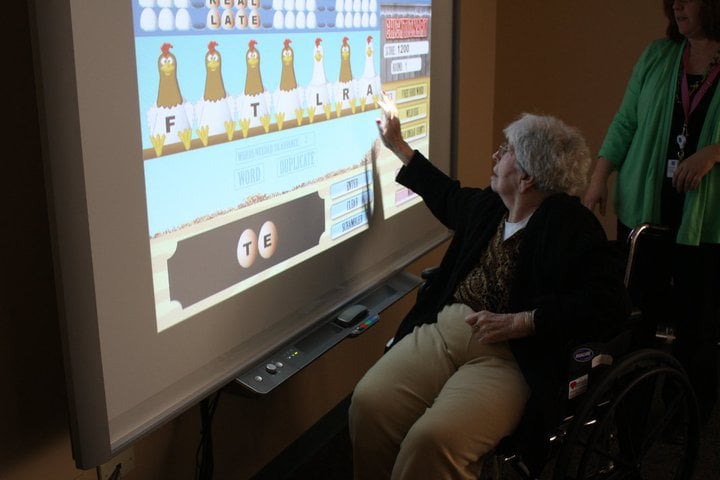