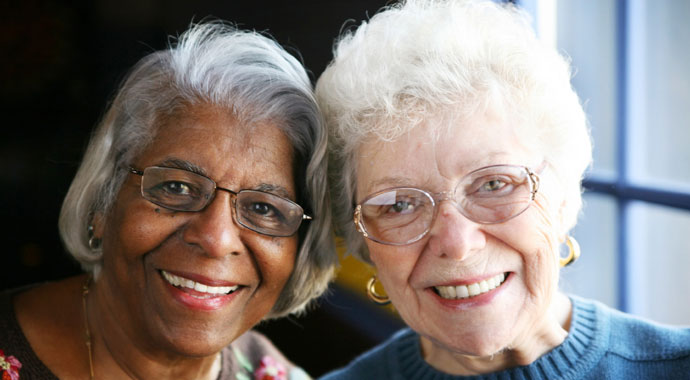 Is a Roommate the Cure for Loneliness in Senior Living?

When you were still working you had a particular image of what life was going to be like after retirement—The Golden Girls had senior living right. You were going to move out of rainy, snowy Cincinnati and be one of those single, sassy seniors living it up in sunny Miami.

But things turned out differently than you expected.

Your own experiences after retirement have given you some new insight on the Golden Girls. You’ve realized that Rose, Blanche, Dorothy and Sophia had more in common than being hilarious—they were all lonely, too.