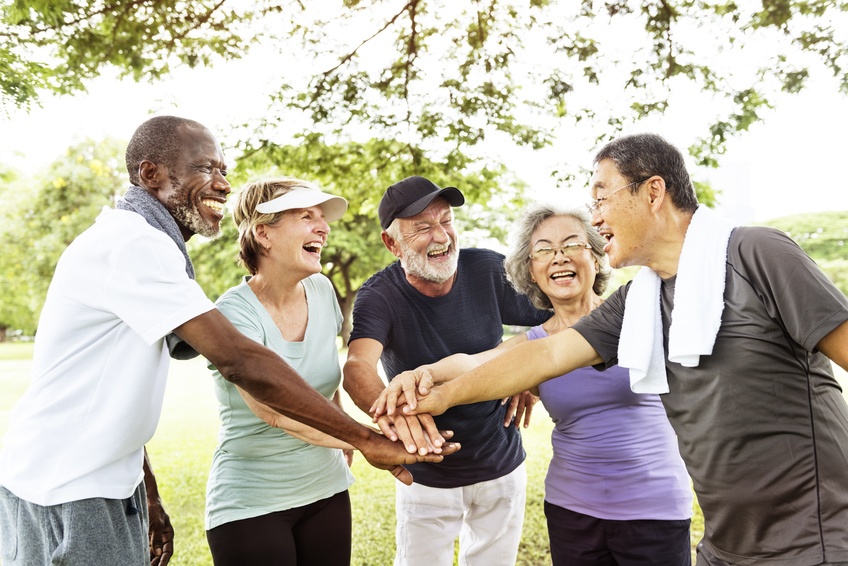 How Cincinnati Seniors Can Cut Their Alzheimer’s and Dementia Risk

Most seniors experience some degree of memory loss over the course of aging. But when memory loss is severe — forgetting their children's or grandchildren's names, inability to recall where they live or who the President of the United States is, etc. — their concern naturally turns to new-onset dementia or Alzheimer's.

According to an NIH-funded study published last year by UCLA researchers, nearly 47 million American adults alive today may be at moderate to severe risk of developing Alzheimer's dementia later in life, based on criteria for a hypothetical "pre-clinical stage" of the disease, in which the disease process has begun, but is not yet manifesting symptoms.

It's tough to nail down predictions about Alzheimer's risk, because its wide-ranging possible causes aren't yet well-understood.

But there are several risk factors that seniors can take firm and decisive action to avoid. Let's talk about those today and discuss tips that you, or your older loved one, can use to cut Alzheimer's dementia risk.