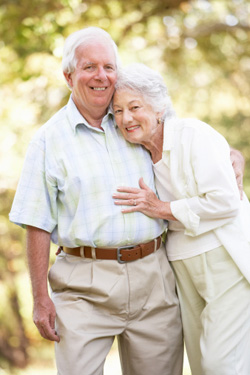 Assisted Care is Only One Option for Senior Living

Mention “assisted care” to a group of friends, and you’ll quickly learn that they all have different notions of what that means.

END_OF_DOCUMENT_TOKEN_TO_BE_REPLACED 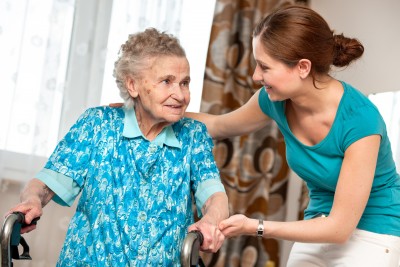 There is a growing movement among older adults in the United States for aging in place—a movement that takes senior living out of communities and into the home.

END_OF_DOCUMENT_TOKEN_TO_BE_REPLACED 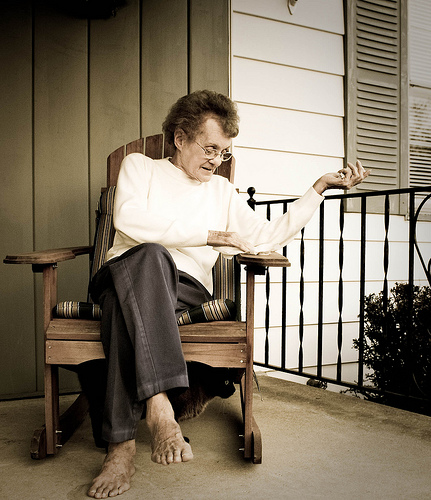 The American population is aging—the Administration on Aging expects the over-65 population to swell to over 72 million by 2030, a growth of more than 30 million from today’s numbers—and continued independence is a major concern for adults rapidly approaching their golden years.

Adults of all ages want to have their own homes and live in familiar communities as they get older, but aging in place isn’t as easy as avoiding a movie into a nursing home or assisted living community.

END_OF_DOCUMENT_TOKEN_TO_BE_REPLACED 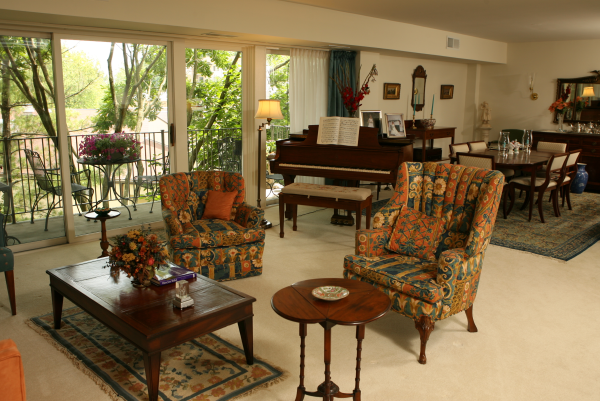 Successful Aging at Home with Senior Services from Black Stone

When you live at Deupree House, we work hard to make sure that you live life on your own terms, just as you always have. We’ll never ask that a resident who needs a little extra help around the home move into a skilled nursing or assisted living community. Through our partnership with Home Care by Black Stone, we are able to offer wide variety of senior services and programs that provide enriched senior living right in your own apartment.